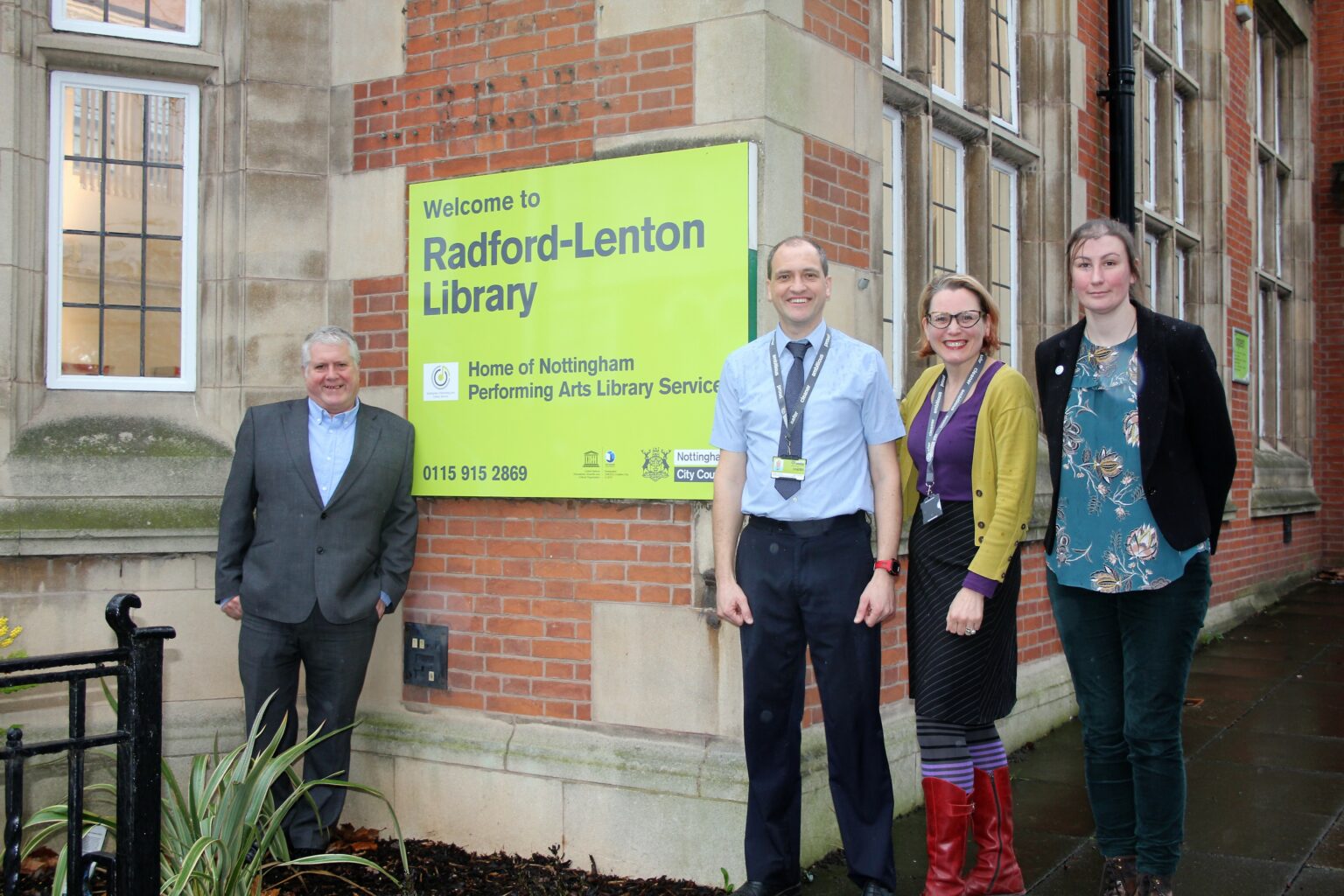 Nottingham and Leicester City Libraries were both providing well-used music and drama sets services, loaning material to local amateur groups who wouldn’t be able to afford the rates from commercial publishers. However, this was at a cost that neither local authority could continue to support. Nottingham City Council showed strong leadership by persisting in trying to find a solution, approaching Leicester to discuss the idea of combining the two services.

Nottingham proactively communicated and engaged with the music and drama community in Nottingham/shire and Leicester/shire at every stage. They also sought both local and national partnerships, including with Making Music as the UK-wide body representing music groups, and with their local voluntary sector organisations who would be users of the service.

The project is completely innovative. It has commissioned the first purpose-built music library IT system, allowing users to browse the catalogue online, to view the availability of material in real time, and to make reservations of music sets up to a year in advance. It reduces staff time spent on administrative tasks, enabling them to instead provide expert musical advice. It is also the first regional hub performing arts library, a model now being considered by other local authorities.

The business plan for the new NPALS was built on ultimate sustainability: it projects break-even within two years, subsequently generating sufficient surplus to cover ongoing capital costs and paying back its capital investment over five years. This service can therefore remain under the wings of the local authority, supporting music and drama groups long-term, without it costing the local authority anything.

"An outstanding initiative demonstrating resourceful and creative thinking, outside of the box."
Chi-chi Nwanoku Musician and academic 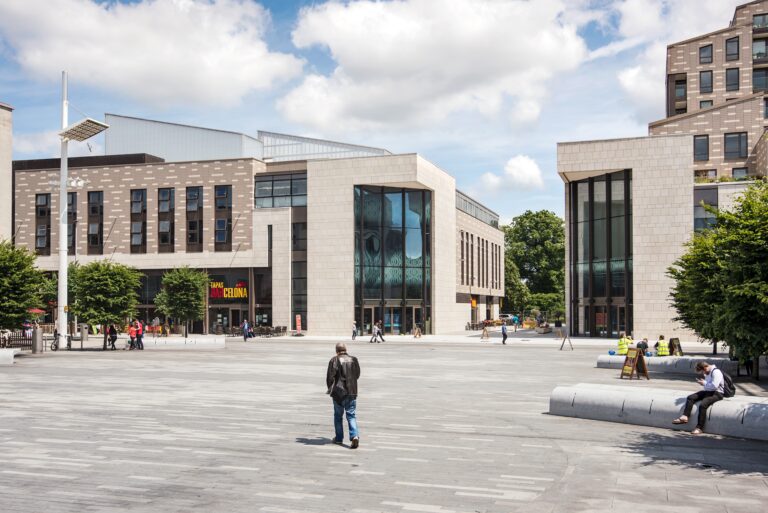 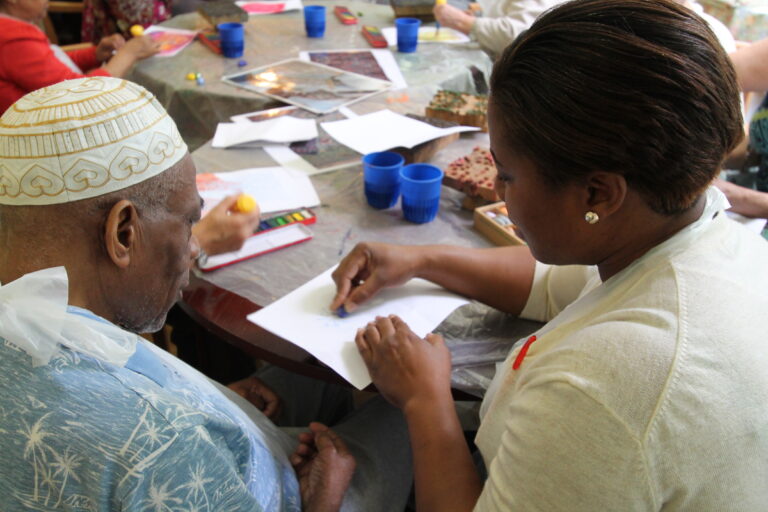 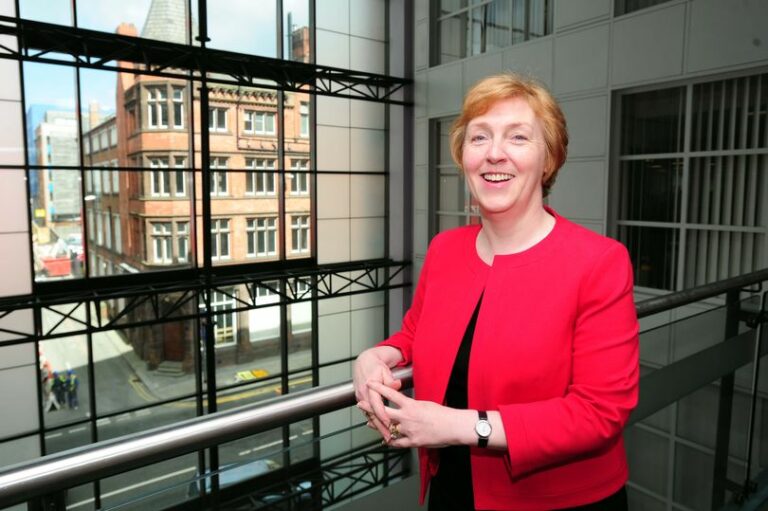 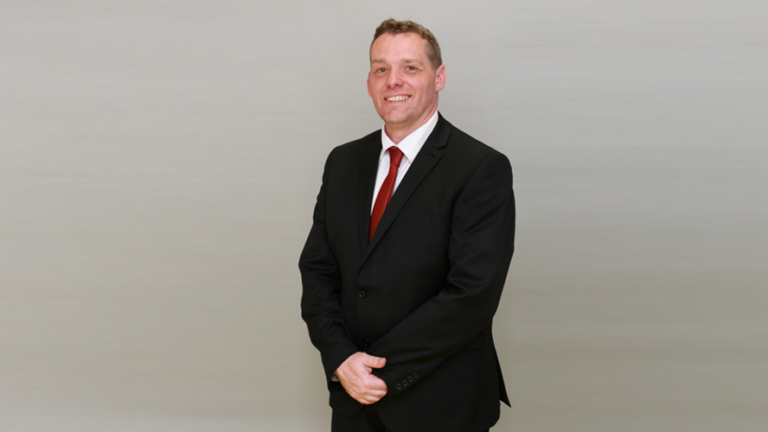 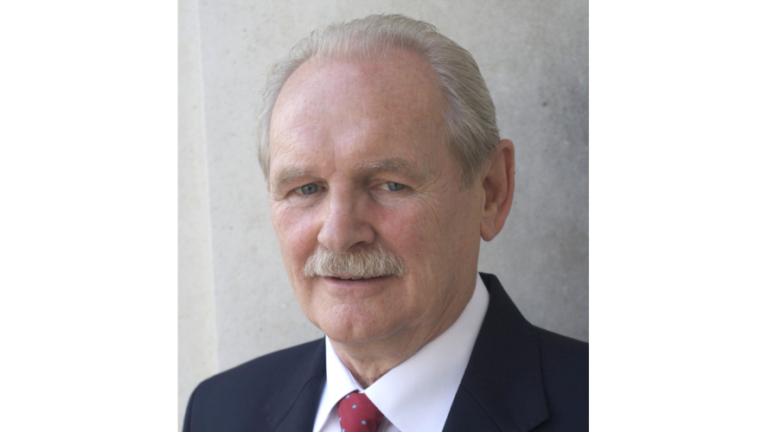 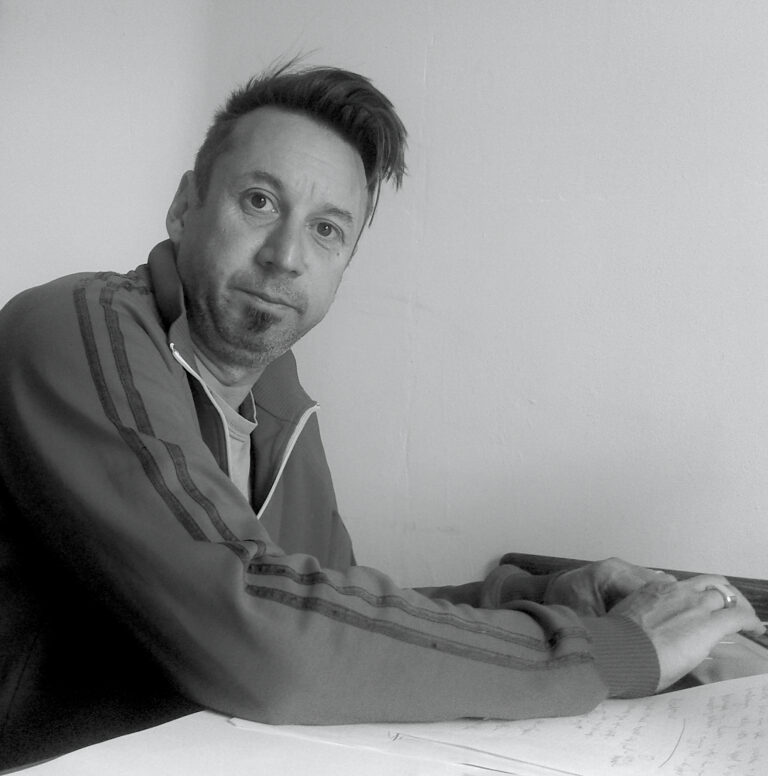 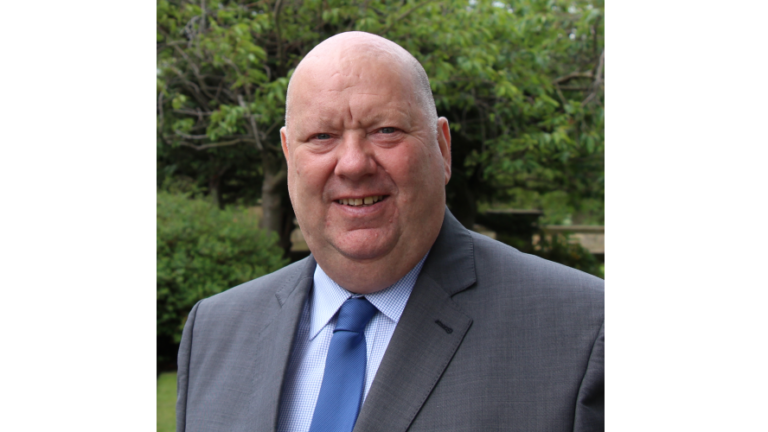 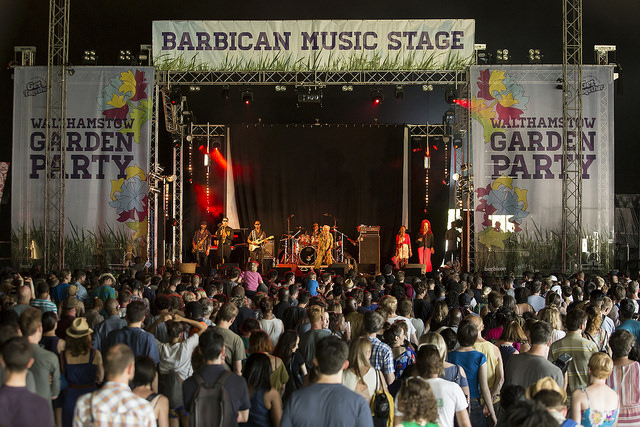 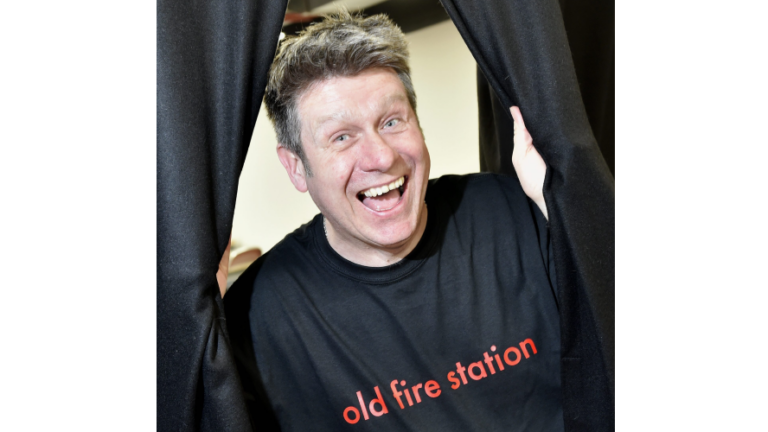 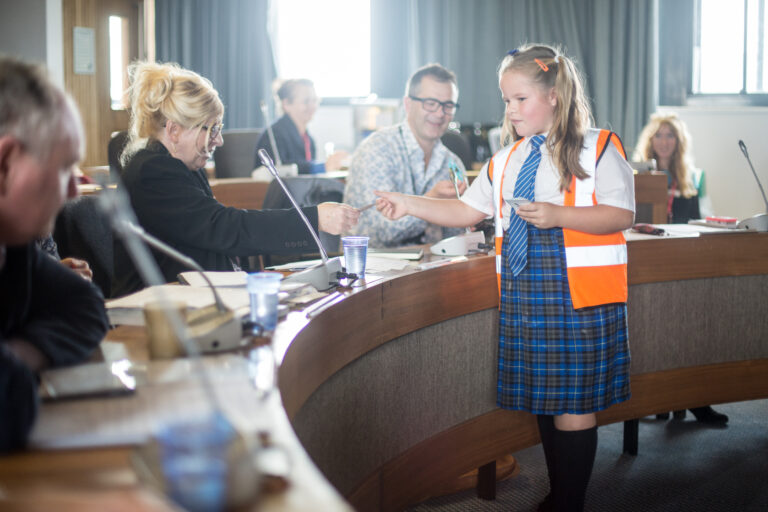 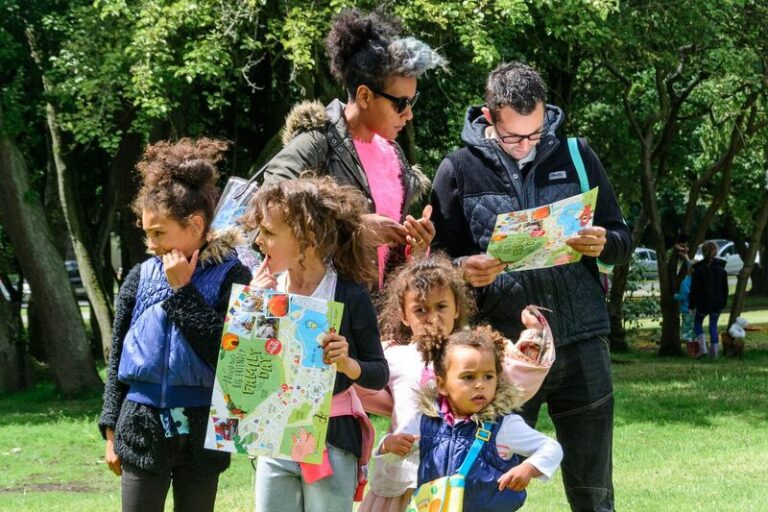 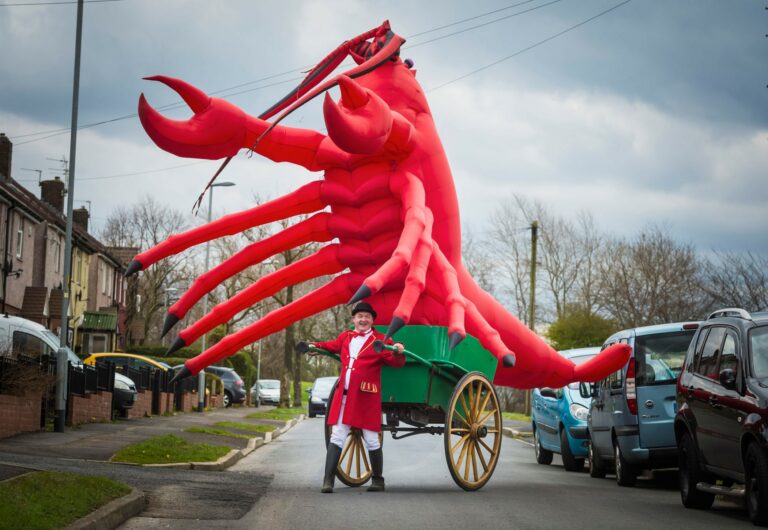 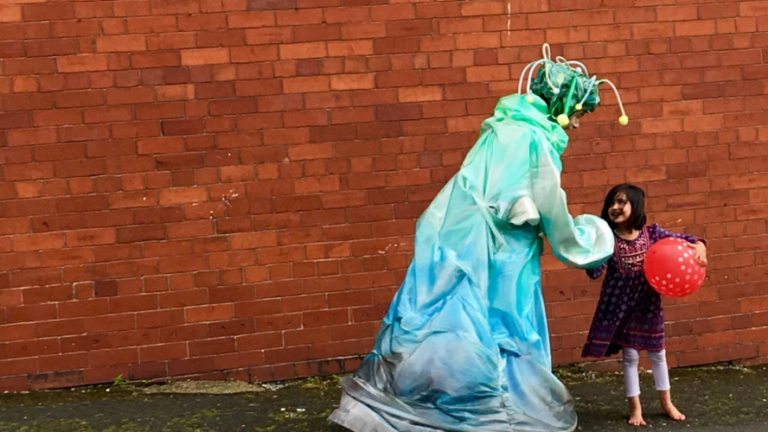 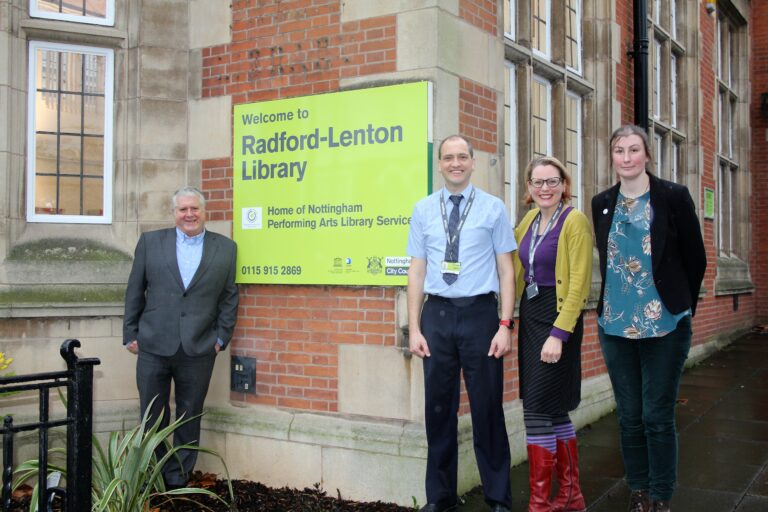 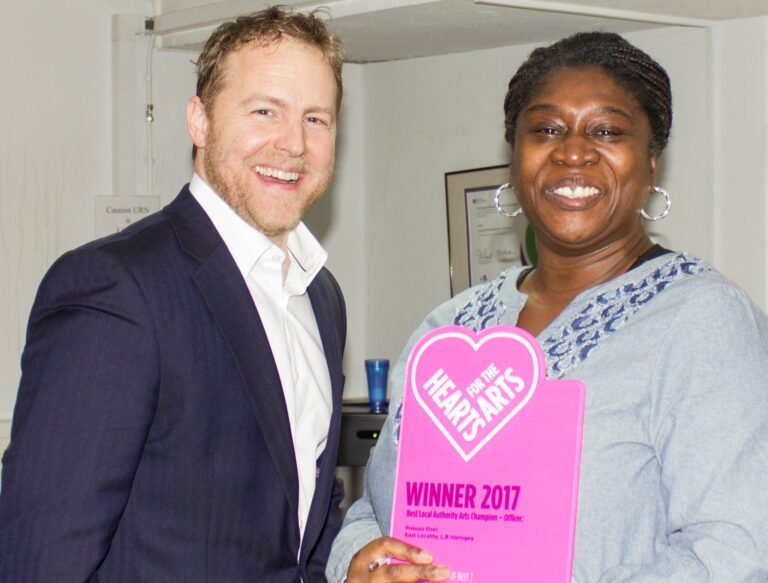 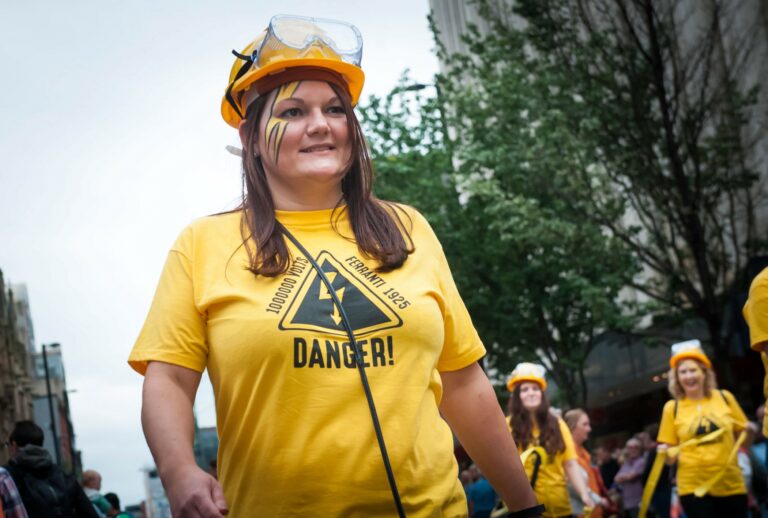