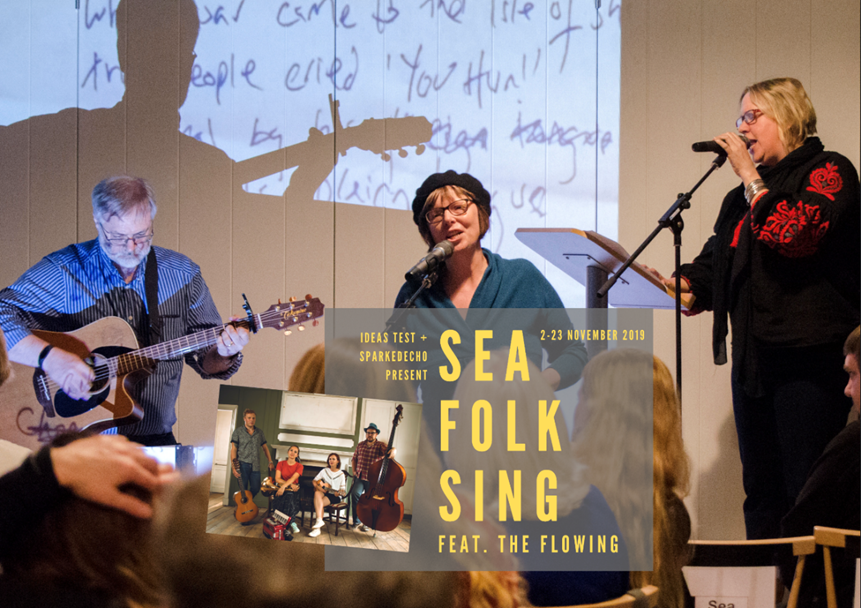 Sea Folk Sing was a 2-year project involving people over the age of 55 from areas of Swale and Medway in creative writing workshops which led to the production of new compositions which were then performed as the finale of the project. Produced by Ideas Test and Sparked Echo, the project received funding from Kent County Council, Arts Council England and the Baring Foundation with additional support from Medway Council, and Swale Borough Council.

And then, as a result of Coronavirus, a fifth part of the project was added: Ideas Test arranged further online workshops led by composers and collaborators of the songs that had been written and performed over the two years.

Sea Folk Sing addressed head on the need to engage an older population actively as participants in the arts. To encourage an older generation to explore their own creativity and to show the world that their voices, ideas and experiences are important, relevant and still need to be heard and enjoyed. A truly collaborative project, the participants of Sea Folk Sing had the opportunity to create new pieces of music, to get involved with activities outside of one’s comfort zone, and to meet new people in new situations – very few participants knew each other at the start of the project. Those who took part spoke of the joy, excitement, the  sense of community, of something to look forward to, of something to look back on with pride, the feeling of not being redundant and instead of still being included and thought worthwhile.

"A wonderful project that has clearly brought joy to all those who participated at a time when joy was in short supply. We were particularly impressed with how the project supported older people, including supporting their confidence on Zoom and generated a sense of community and pride in the local area."
"At a time when so many are isolated and alone, especially older people, it was great to hear about a project like this that built on people’s sense of pride and ensured they were still being heard." 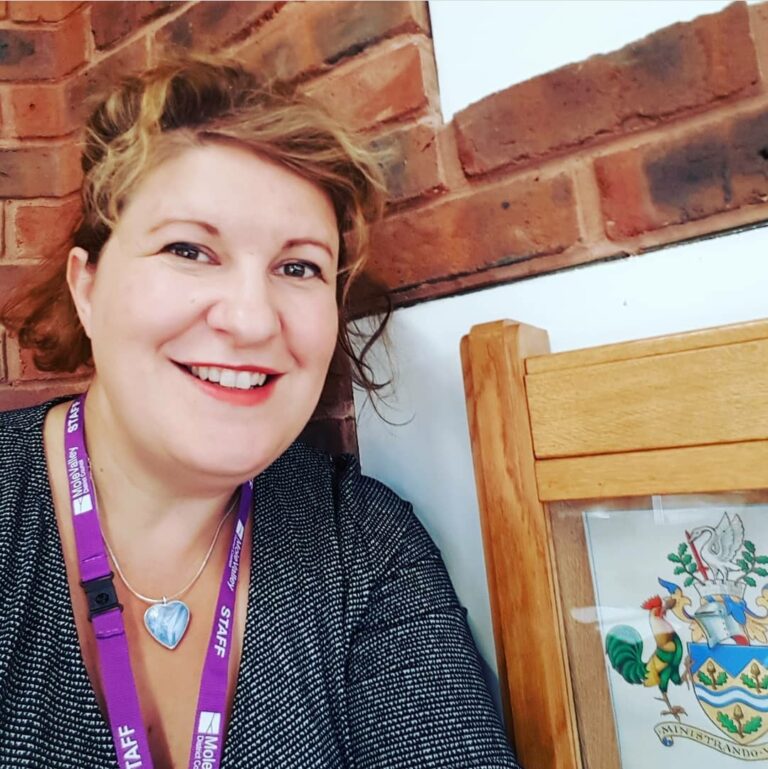 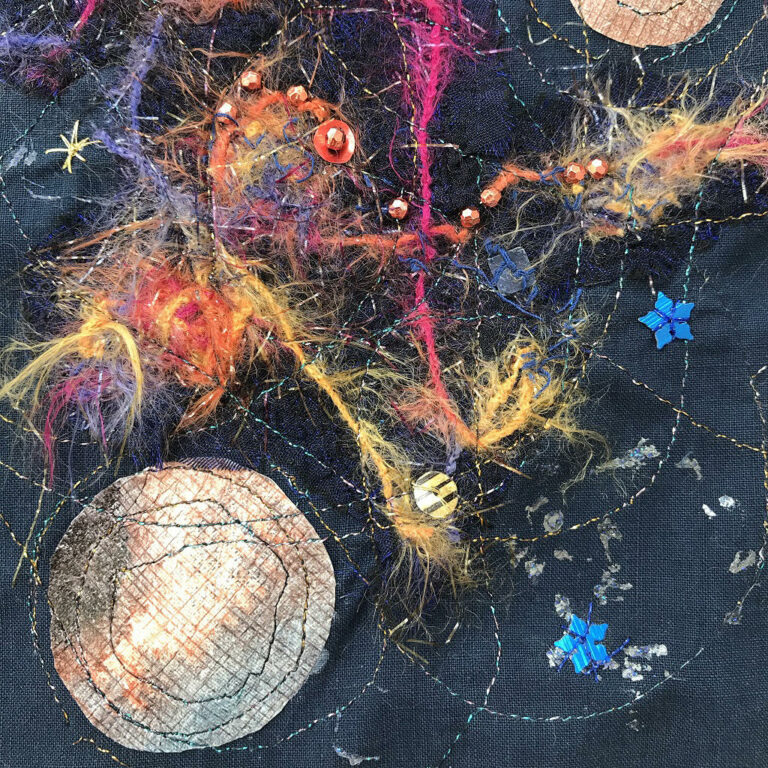 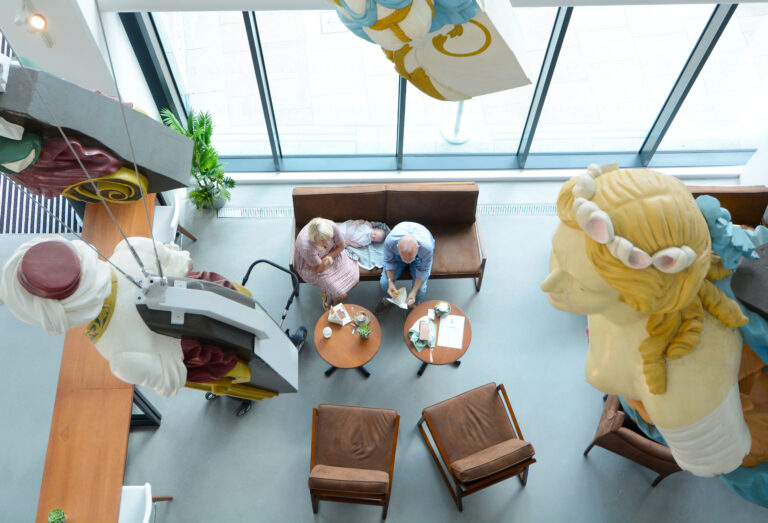 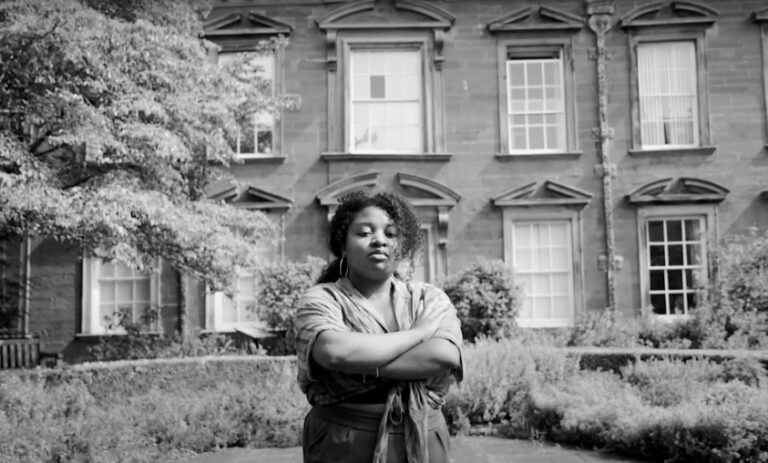 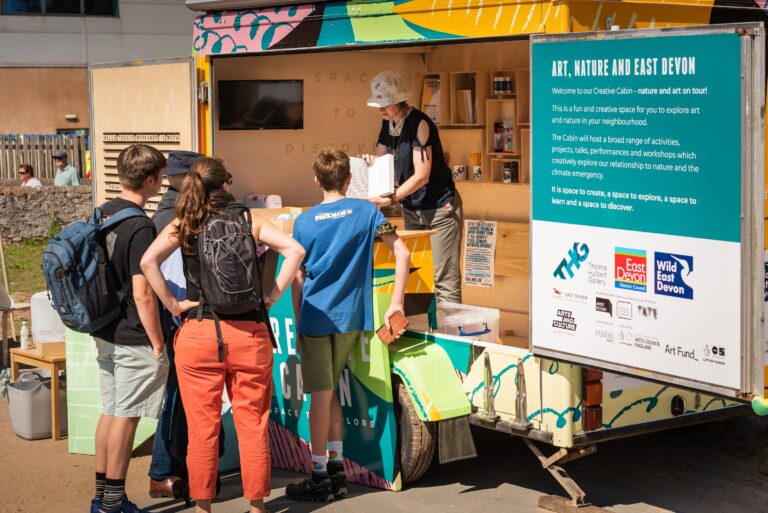 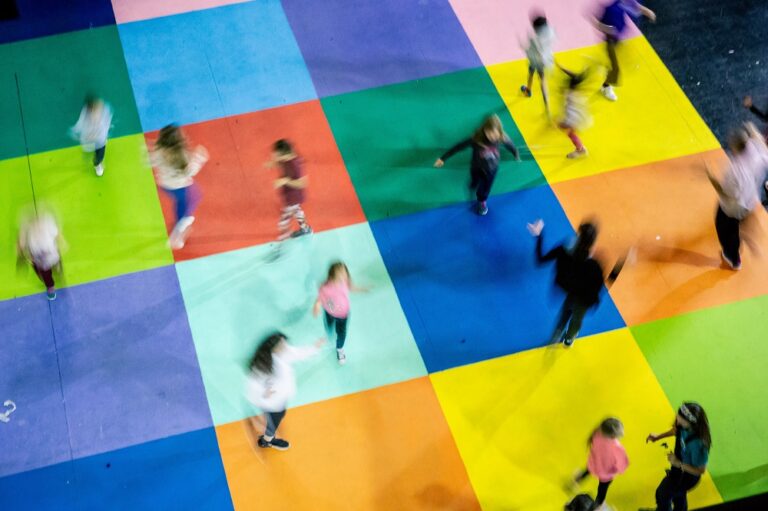 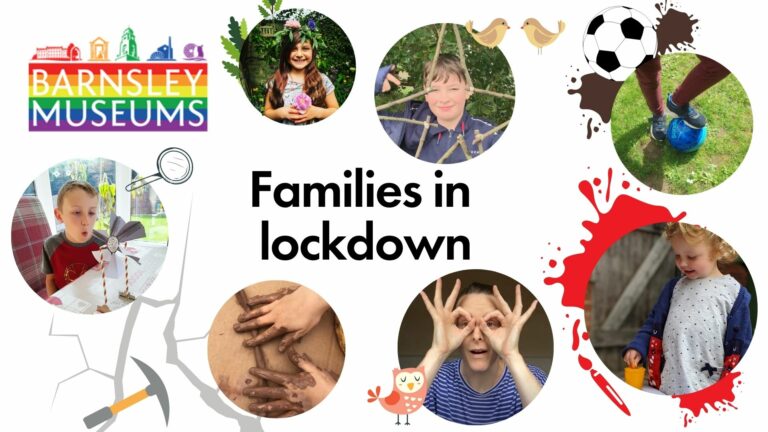 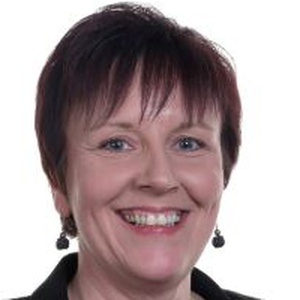 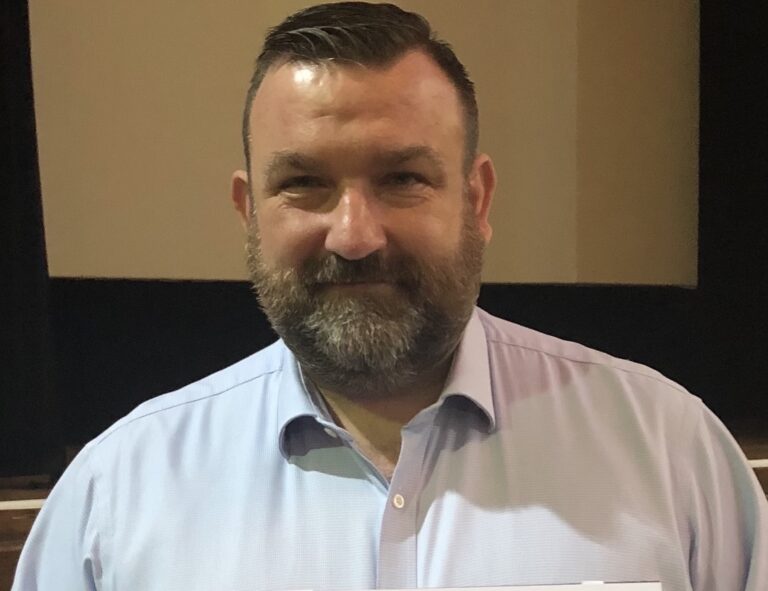 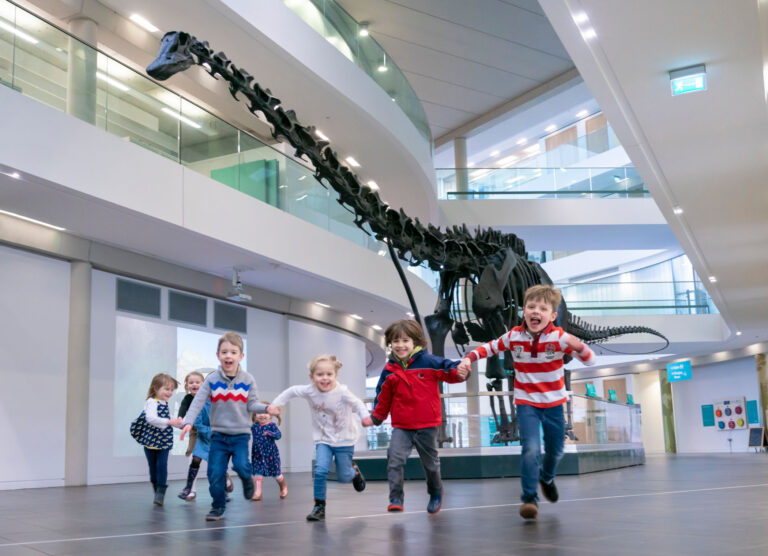 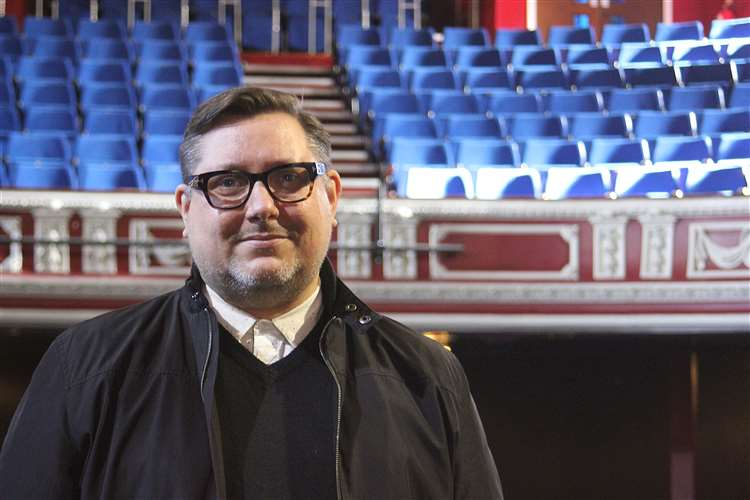 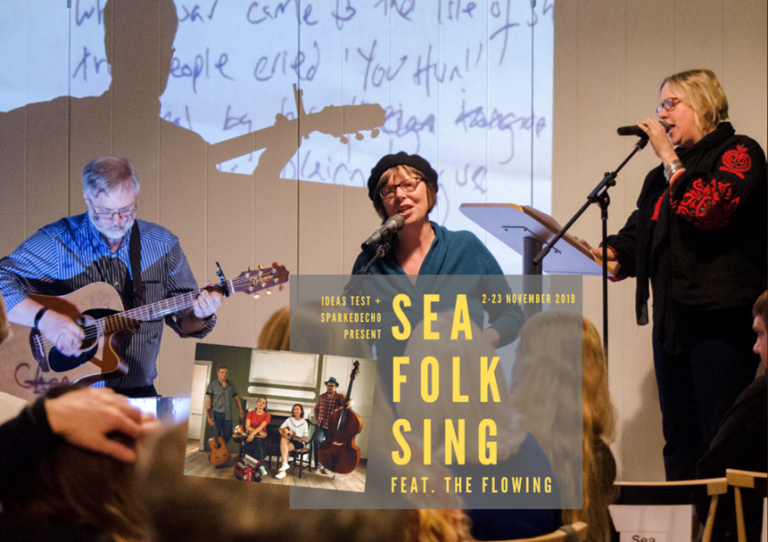 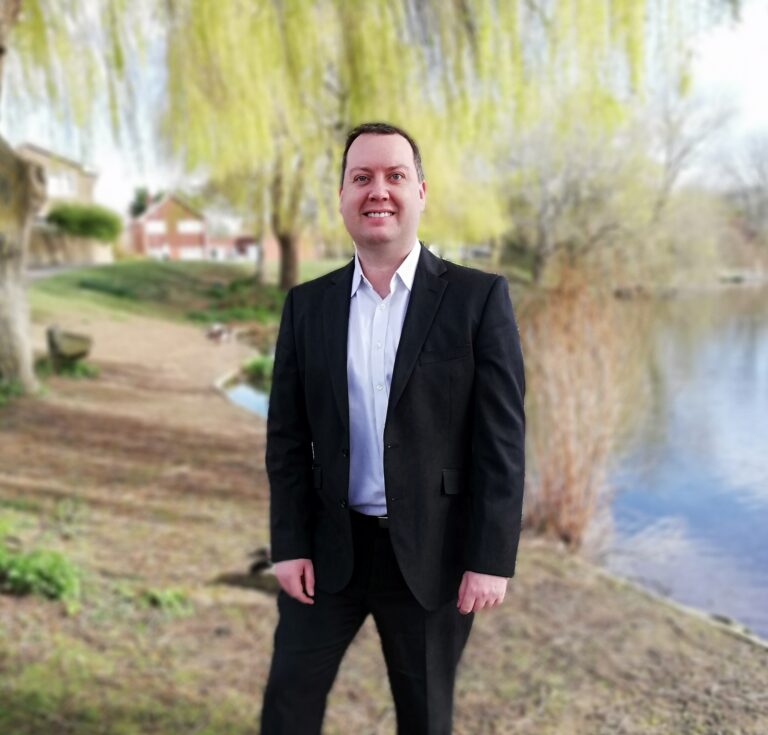 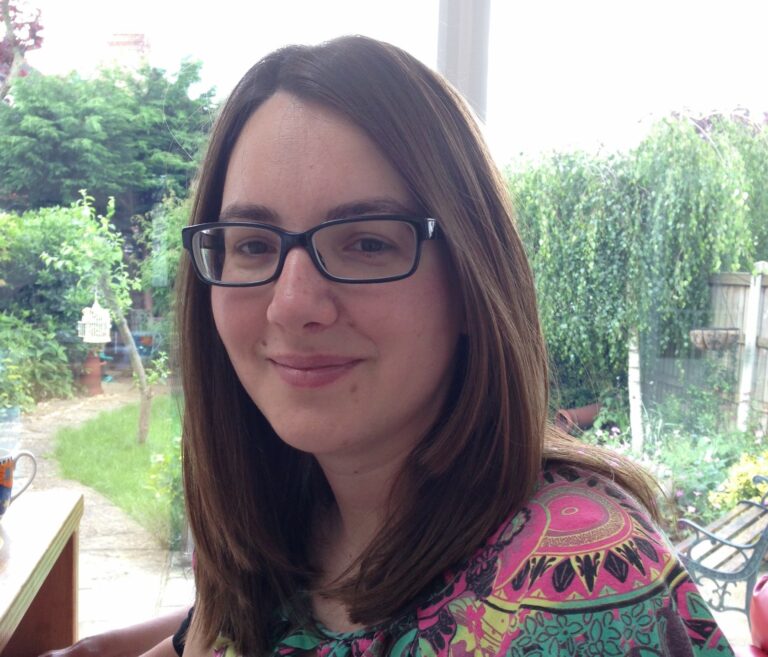 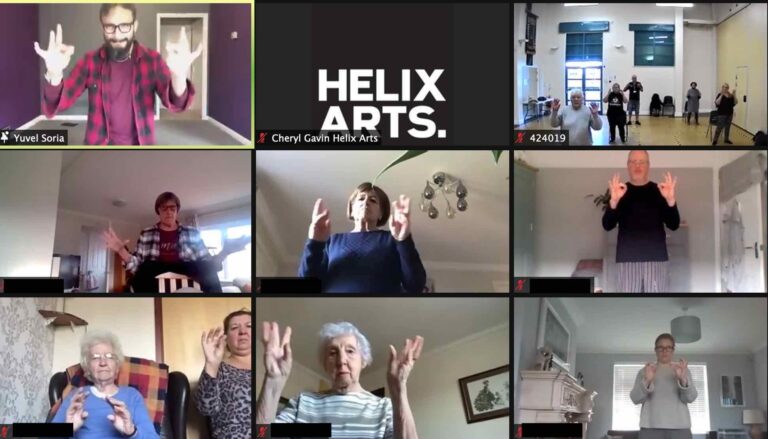 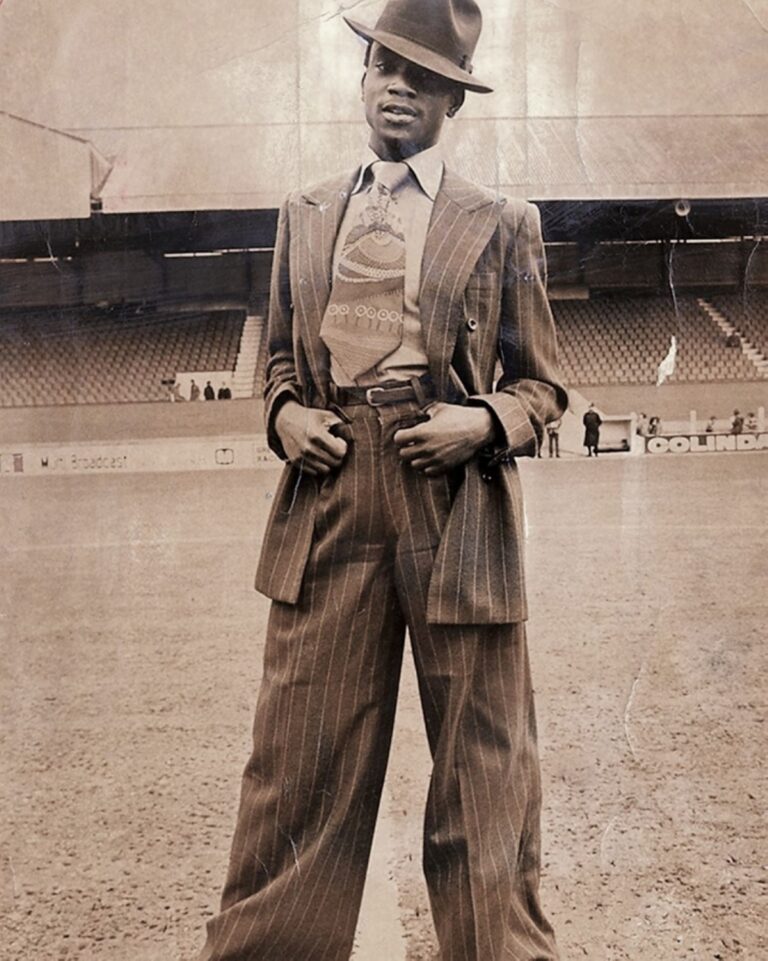 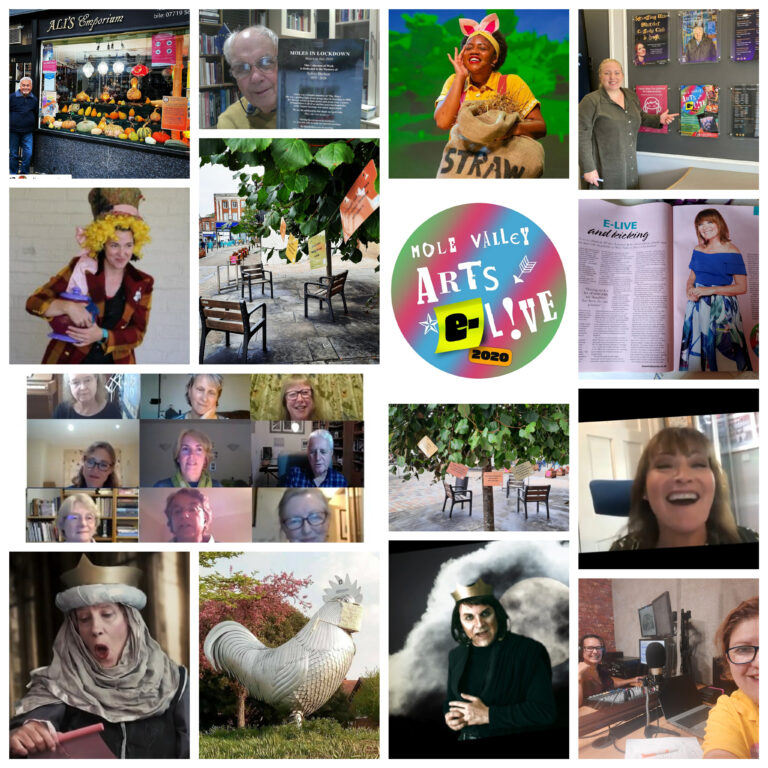 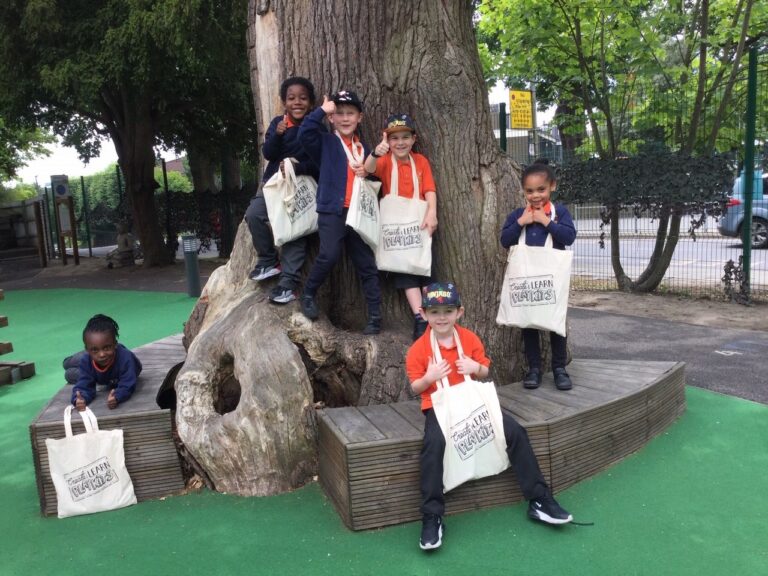 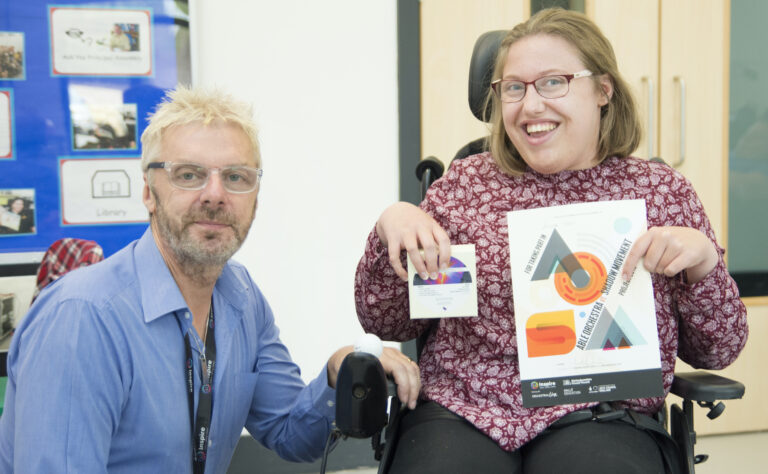 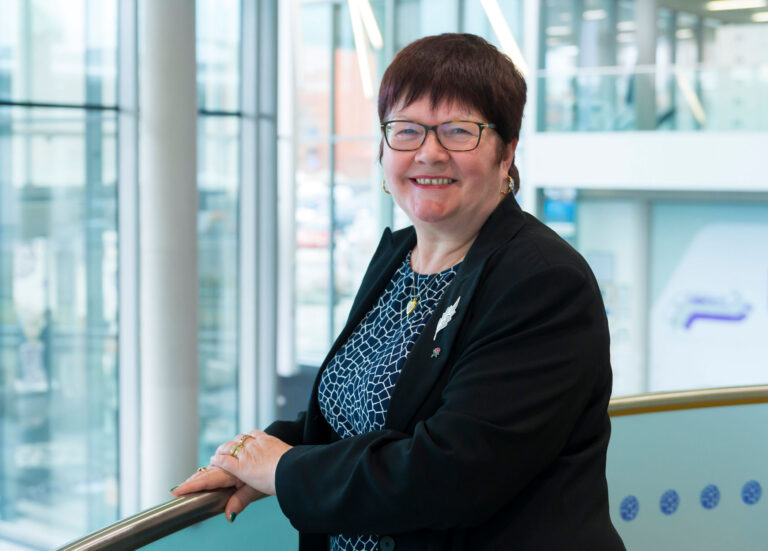