NCA Board member Amanda Jones reflects on the life of politician and arts champion, Tessa Jowell. 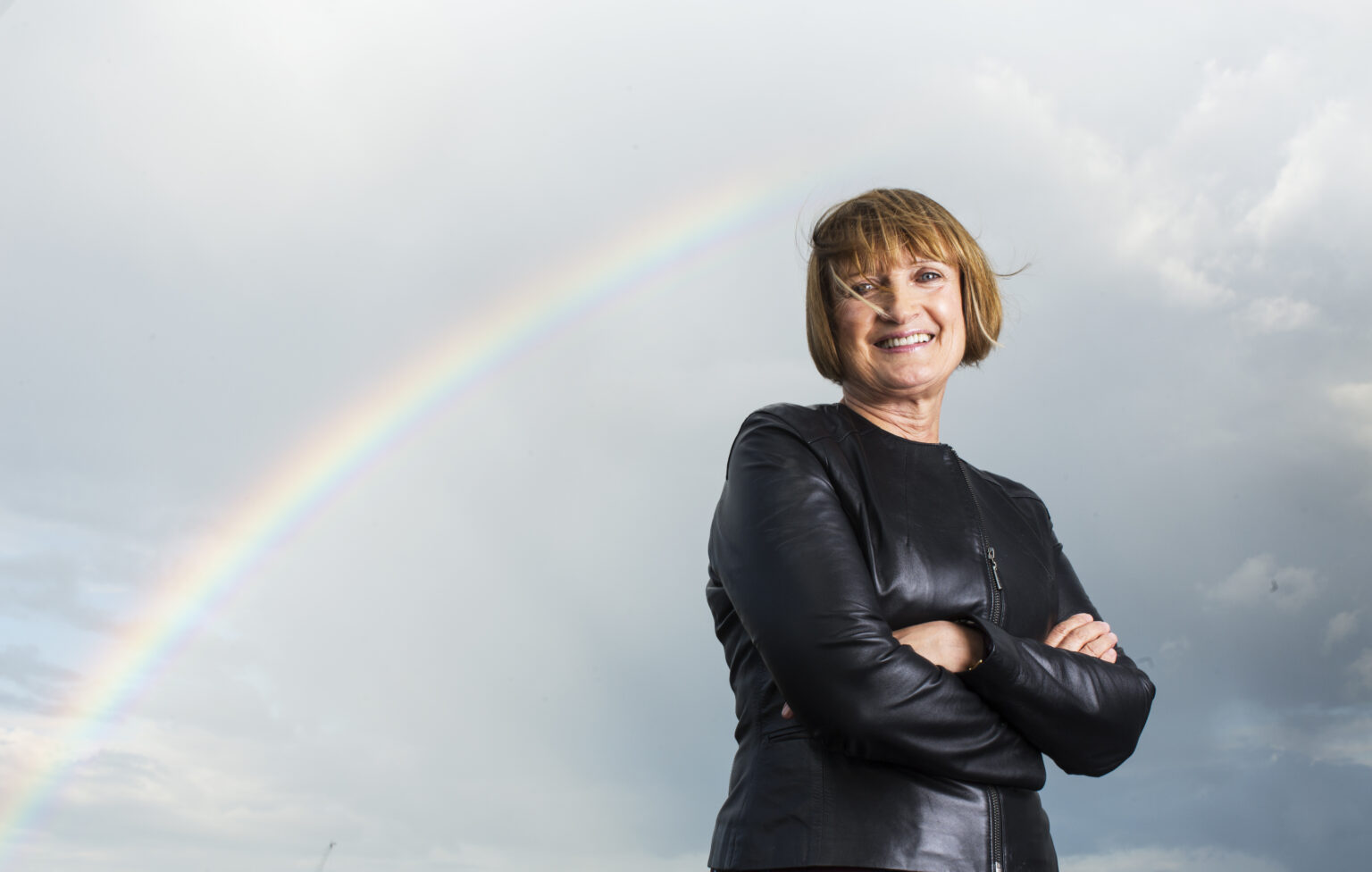 The many deeply-felt tributes to The Rt Hon The Baroness Jowell DBE PC – to give her the title that fully reflects her political career – have been eloquent in recalling her work on London 2012, and, recently, in bringing forward possible improvements to the treatment of brain cancer. But, as far as we know, little has been said about her tenure as the longest-standing Secretary of State for the Arts, a role she held from 2001 to 2007.

In 2004, she published a 19-page pamphlet intended to trigger a debate on the role of the arts, asking

“What does it mean to be human, and what role should art, and the government, play in the attainment of this higher state? … the arts are not just a ‘pleasurable hinterland’ for the public to fall back on after the ‘important things – work and paying tax – are done … [they are] at the heart of what it means to be a fully developed human being.”

She talked of inspiration from William Beveridge and Jennie Lee:

“I was struck by the gusto with which she was an advocate for the arts. She didn’t feel that she had to justify the arts in anything other than their own terms.”

It was perhaps the most discussed publication by a government official ever – or at least for some decades. Many were taken by surprise, hardly able to believe that such attention was possible.

In a 2005 speech, Tessa returned to the subject, speaking of the importance of government support to fund the best of artistic practice:

Without government support, the possibility of dazzling new work, of far- reaching innovation, of new insights is also diminished. We support the arts because they are, and should remain, a key part of the programme of any government that wants to transform society for the benefit of all its citizens.

She was clear that the arts must be accountable – for the public money that they spent, seeing no discrepancy between the two:

Her speech finished with a quote from the poem Bread and Roses by James Oppenheim which, she said, summed up her view:

“Our lives shall not be sweated from birth until life closes, Hearts starve as well as bodies – Give us bread but give us roses. That’s the best answer I’ve ever heard. That’s why the government supports the arts.”

During her tenure as Secretary of State, Tessa was widely known as a spirited supporter of the arts. I was fortunate to meet her just once, at a Barbican reception while I worked there. Other NCA folk, and the broader arts community ,will have their own recollections. She was interested, insightful, attentive in a way that has stayed with me down the years. Tessa was unique. We will miss her.

With thanks to photographer David Levene for supplying this wonderful photo of Tessa.

Tessa supported and campaigned for the Brain Tumour Charity. You can make a donation in her memory here.