Our Chair, Samuel West, has sent an open letter to Boris Johnson, urging the profound importance of the Arts in the UK. 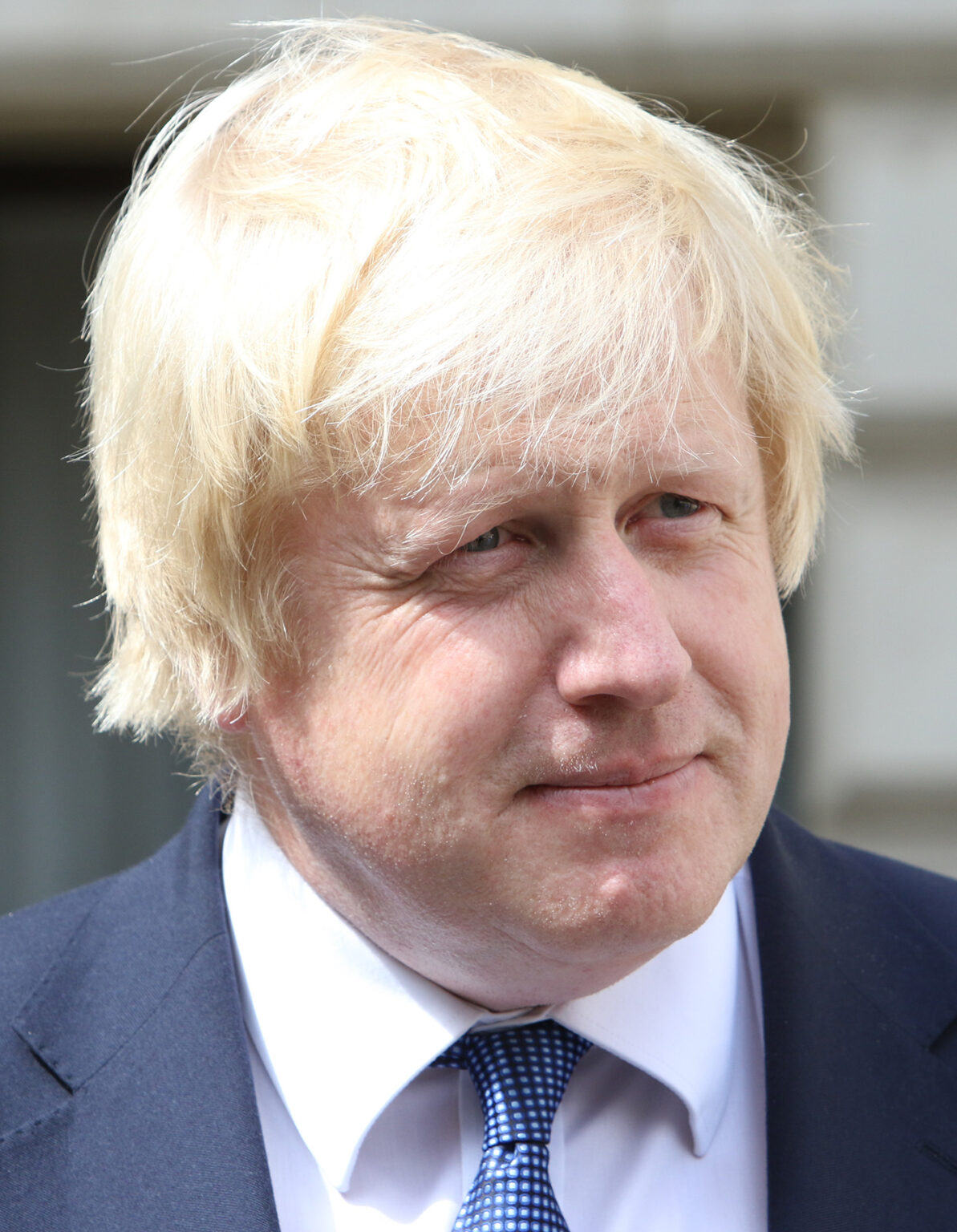 Congratulations on your appointment, from all of us at the National Campaign for the Arts.

We were delighted to hear your full-bodied support for our sector in your first speech as Prime Minister:

“We know the enormous strengths of this economy in life science, in tech, in academia, in music, the arts, culture…”

We couldn’t agree more. This great nation has a proud history of supporting the arts and reaping the rewards socially and economically, at home and on the international stage. You know the figures: two million people are employed in the creative industries; it’s the fastest growing sector of the economy; GVA now tops £100 billion.

But the arts aren’t all about numbers. You don’t need me to tell you how the arts, prescribed, make people physically and mentally better. And as Mayor of London you experienced first-hand the extraordinary outpouring of pride that greeted the Olympic opening ceremony (the best piece of theatre of the last decade).

A nation with an empathy deficit, split down the middle, needs more places for imagination, self-expression and safe dissent. We need a space for conversation, an ἀγορά where people are free to speak. Stories of difference help us understand that different people feel differently – and strongly.

The arts are very good at this sort of thing: for centuries we’ve watched Macbeth not to learn how to kill the king, but to learn that on the whole, killing the king is a bad idea. We go back to our constituencies having experienced the worst of the world, more convinced to work towards the best. The strains and tensions of society – poverty, alienation, radicalisation, mental and physical ill-health – are things that the arts can and should improve.

In a divided country, the arts are social glue. Through the arts we become happier, healthier, more ourselves. We become a nation.

But the arts has taken a bigger hit than most in the drive for austerity. Government tax relief of film, theatre and orchestras is very welcome but it’s no substitute for sustained investment, of the kind that made possible your pride in our world-leading creativity.

The successes of the present are built on the investments of the past. The infrastructure that supports future creators has been more than decimated, it’s been hollowed out; there is a real chance of collapse unless significant investment can build a new vision of arts and culture.

We’ll soon publish our latest issue of the Arts Index, comparing the year on year figures (and showing the devastating decline) of public sector investment. It’s a grim picture. Arts and culture have so much to give, and have had so much taken away.

Of course we’re worried about Brexit, and particularly about freedom of movement. Our currency is ideas, which cross borders less easily when the people that have them can’t travel. The need to move people fast, at short notice, in large numbers, for brief periods, is essential to a cultural hub like London. The work is itinerant and if we can’t get them into London, they, and the millions of pounds of investment that come with them, will go elsewhere.

And there are other clouds on the horizon. We know you’ll be concerned that the number of children studying an instrument is lower than at any time since records began. The TES reported this week that the number taking English A Level has fallen 8.4% in one year. Arts GCSEs are down 20% since 2010. We have to ask: where are the next generation of British world-beating creatives going to come from? Of course, it’s not just the arts sector that needs creative thinkers – engineering and science are crying out for them as well.

We think there’s much in here that you’d agree with, and I’d be delighted to discuss it with you. I hope we have an opportunity soon. Perhaps I can show you the new Arts Index when it is available? Do let me know.

Chair, National Campaign for the Arts

You can view the full letter here

And if you are agreement with Samuel, and you want to reinforce the case for public investment in the arts, then you can join us here