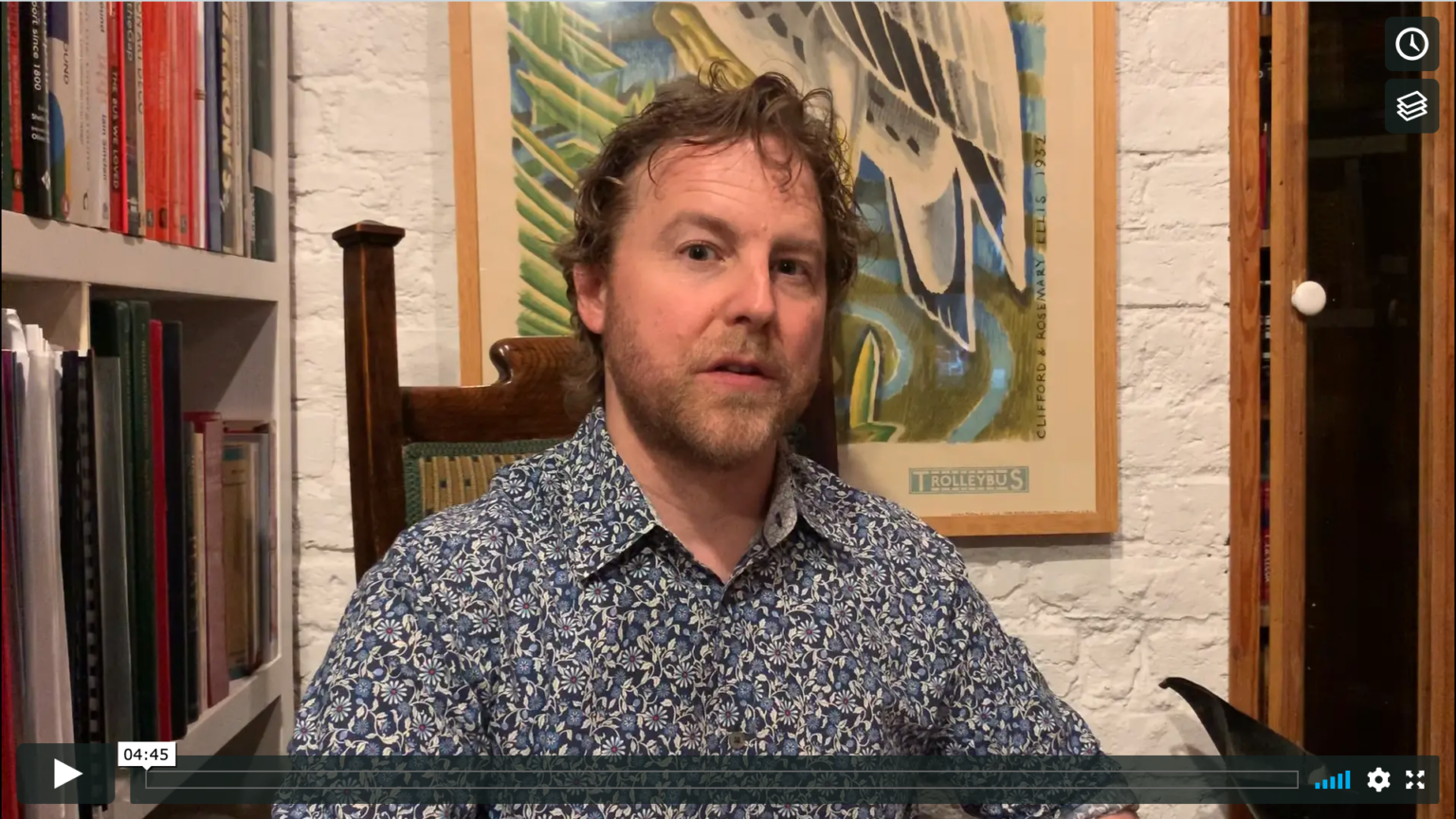 Today the National Campaign for the Arts publishes the new Arts Index, a snapshot report of the health of England’s arts and culture. The latest edition covers ten years of austerity and reveals how the arts sector’s entrepreneurial response to a decade of decline in public funding, philanthropy and business support is now the very thing that threatens its future.

Originally planned for publication in November 2019 the Arts Index was delayed by the Autumn General Election and then by the unfolding COVID Covid-19 crisis.

Chair of the National Campaign for the Arts, Samuel West, has raised grave concerns about the potentially devastating long-term impact on the arts sector of COVID-19. Samuel West said:

The Arts Index is a snapshot report of the health of England’s arts and culture provision, pulling together data across twenty key indicators –  from investment to audience sizes, West End revenues to attitudes to public funding of the arts.

The Index, covering the period 2007-2018, paints a picture of an arts sector that adapted resourcefully to the huge cuts in public funding, business support and philanthropic giving which followed the financial crash of 2008. In the decade since, the ratio of public funding to income earned by the arts sector has shifted dramatically, with organisations becoming far more reliant on income from ticket sales, catering and hires.

This shift towards the commercial means COVID-19 has brought the sector to its knees. Having done their best to “wean themselves off subsidy” (The Guardian, editorial 1 June 2020), arts organisations are now unable to earn money, and many companies face ruinous losses.  And although cinemas and galleries may open fairly soon, theatres and concert venues remain closed for the foreseeable future.

Samuel West, chair of the National Campaign for the Arts, said:

“Arts organisations rose to the challenge following the financial crash; we salute them for increasing earned income in response to a triple whammy of cuts to public funding, business sponsorship and philanthropic giving.  It’s bitterly ironic that the arts sector’s resourceful response to the 2008 financial crash is now the very thing that makes it vulnerable to the COVID-19 crisis, with theatres closed and income from tickets and bars dropping off a cliff.  Funders like Arts Council England are being proactive and helpful; now we need a commitment from the government to a rescue plan and a public funding package that will enable our sector to survive the shutdown.”

Other headlines from the Index include:

The Index is launched in partnership with the Creative Industries Federation and King’s College London.

“The Arts Index makes for shocking reading – a steep decline in public and private investment in the arts, with the sector now more reliant than ever on earned income from box offices, cafes, bars and gift shops – all of which are now closed. Worryingly, there has also been a 20% decline in arts subjects studied at GCSE – at a time when the World Economic Forum has repeatedly said that “creativity” will be one of the most needed skills this decade.

The creative industries have been one of the UK’s biggest success stories – previously growing at five times the rate of the wider economy, employing 2 million people and delighting millions around the world.  However, a Creative Industries Federation survey showed that only half of creative organisations believe they have reserves to last beyond June. Arts Council England and others have pulled together emergency responses to help those badly affected by the pandemic, but none of this will be sufficient without additional government help at both a national and local level.

With the impact of Covid-19, our creative industries will play a crucial role in regenerating our country, and in driving tourism and the wider economy, as we rebuild. There will be a need, more than ever, for those who can think the unimaginable and make it happen. But we can’t do that without urgent investment into our arts, in all parts of the UK.”

“The challenge that the COVID-19 pandemic presents to organisations across the arts and cultural sector is brought into even sharper relief by the data within the National Campaign for the Arts’ latest Arts Index. In shining a light on the reduction in public, philanthropic and business sponsorship of the arts since 2008, as well as the decrease in creative and cultural education, it reveals the depth of the crisis the sector now faces. But it also shows the extraordinary resilience, innovative thinking and bold approaches that sustained the sector through and beyond the 2008 financial crisis – qualities and skills that will be of crucial importance in the sector’s recovery over the coming years. The data within the Arts Index will provide invaluable learning from the past to help inform and support the sector’s future.”