Merger of NCA and PCA creates one, nationwide Campaign for the Arts 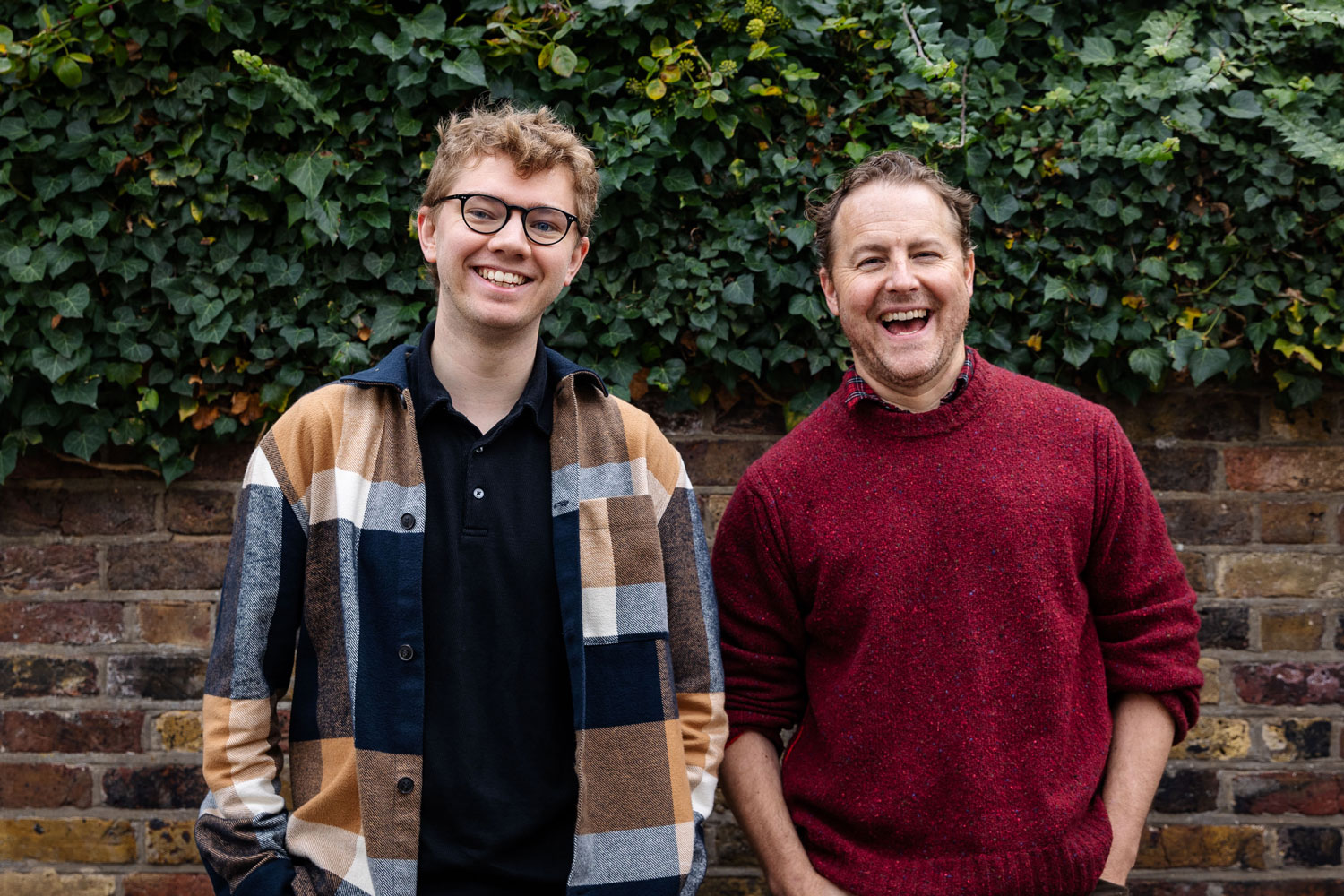 Campaign for the Arts aims to champion, defend and expand access to the arts and culture, for and with the public. It launches in the aftermath of a pandemic which has left the cultural sector especially exposed; in the midst of an energy and cost-of-living crisis affecting artists, audiences and organisations alike; and ahead of Government plans for a further round of austerity cuts.

Campaign for the Arts will use digital tools and its UK-wide network to inform the public, express support and engage more and new people. Its supporter base already spans all of the UK’s 650 Parliamentary constituencies, and includes household names such as Stephen Fry, Meera Syal, Gary Lineker, Grayson Perry, Lauren Laverne and Philip Pullman.

Alongside new initiatives at both national and local levels, Campaign for the Arts will continue the Hearts for the Arts awards, which have recognised exceptional arts initiatives in local government since 2017, and the Arts Index, which has analysed the health of the nation’s arts and culture since 2011. It will further develop the Arts Map, which was conceived during the pandemic for people to check the reopening status of cultural organisations near them.

Samuel West, formerly Chair of the NCA, becomes a Trustee of Campaign for the Arts; Jack Gamble, formerly Director of the PCA, becomes CEO.

“The impact of the pandemic, the cost-of-living crisis and the prospect of further austerity are just some of the pressing challenges facing the arts. But this merger puts us in the strongest possible place. Together, we will campaign to ensure that the arts are available from childhood, accessible to all and thriving everywhere.”

“This merger gives me hope at an extremely difficult time. Creative subjects are being stripped from our state schools, inequality of opportunity is rife and the arts sector is having to contend with unprecedented challenges. No one person can turn the tide – we need to do it together. That’s why we’re joining up to form the Campaign for the Arts, and why every supporter of our campaign really matters.”

Alongside today’s announcement, Campaign for the Arts has opened applications for new people to join its Board of Trustees.

About the Campaign for the Arts

The Campaign for the Arts is the UK’s grassroots alliance for the arts, with over 250,000 supporters nationwide. It works to champion, defend and expand access to the arts and culture, for and with the public.
Director: Jack Gamble
Board of Trustees: Jack Haynes, Rosie Luff, Peter Manning, Amit Sharma, Estelle van Warmelo, Samuel West

About the National Campaign for the Arts (NCA)

The National Campaign for the Arts launched in March 1985. Its first Director was Simon Crine and its President was Melvyn Bragg. It was founded following a meeting of more than 600 arts organisations at The Old Vic in December 1983, to prepare a “collective and independent response” to funding threats and to “back the creation of a National Lobby for the Arts”. This Lobby, and the nascent advocacy group British Arts Voice, combined under the banner of the NCA with support from the Association of British Orchestras, Society of London Theatre, Theatrical Management Association (now UK Theatre), Equity, BECTU and Musicians’ Union. After many years as a lobby group funded by and for the arts sector, the NCA became a publicly-supported charity in 2012. Its high-profile national campaigns have included ‘I Value The Arts’ and ‘50p for culture’. Since 2017, the NCA’s Hearts for the Arts Awards have been presented to local government officials by arts figures including Olivia Colman, Howard Goodall and Samuel West. The NCA’s widely-cited Arts Index has provided a biennial health-check of the nation’s arts and cultural provision.

About the Public Campaign for the Arts (PCA)

The Public Campaign for the Arts launched in June 2020. When the effects of the COVID-19 pandemic threatened the UK’s cultural sector, 150,000 members of the public joined the PCA to urge the Government to deliver the Culture Recovery Fund. Their role was featured in Alan Yentob’s BBC documentary, imagine…We’ll Be Back. In March 2021, Nottingham City Council reduced budget cuts to arts organisations from 37% to 15% following a campaign which involved over 3,500 local supporters of the PCA. In May 2021, over 160,000 people supported the PCA’s national campaign against cuts to arts and creative courses at Higher education level in England. In February 2022, the Royal Borough of Windsor and Maidenhead abandoned a 100% cut to arts funding and approved a 17% increase, after a PCA campaign supported by Russell Brand, Mark Watson, Rachel Parris, Stephen K. Amos and former UK Prime Minister Theresa May.