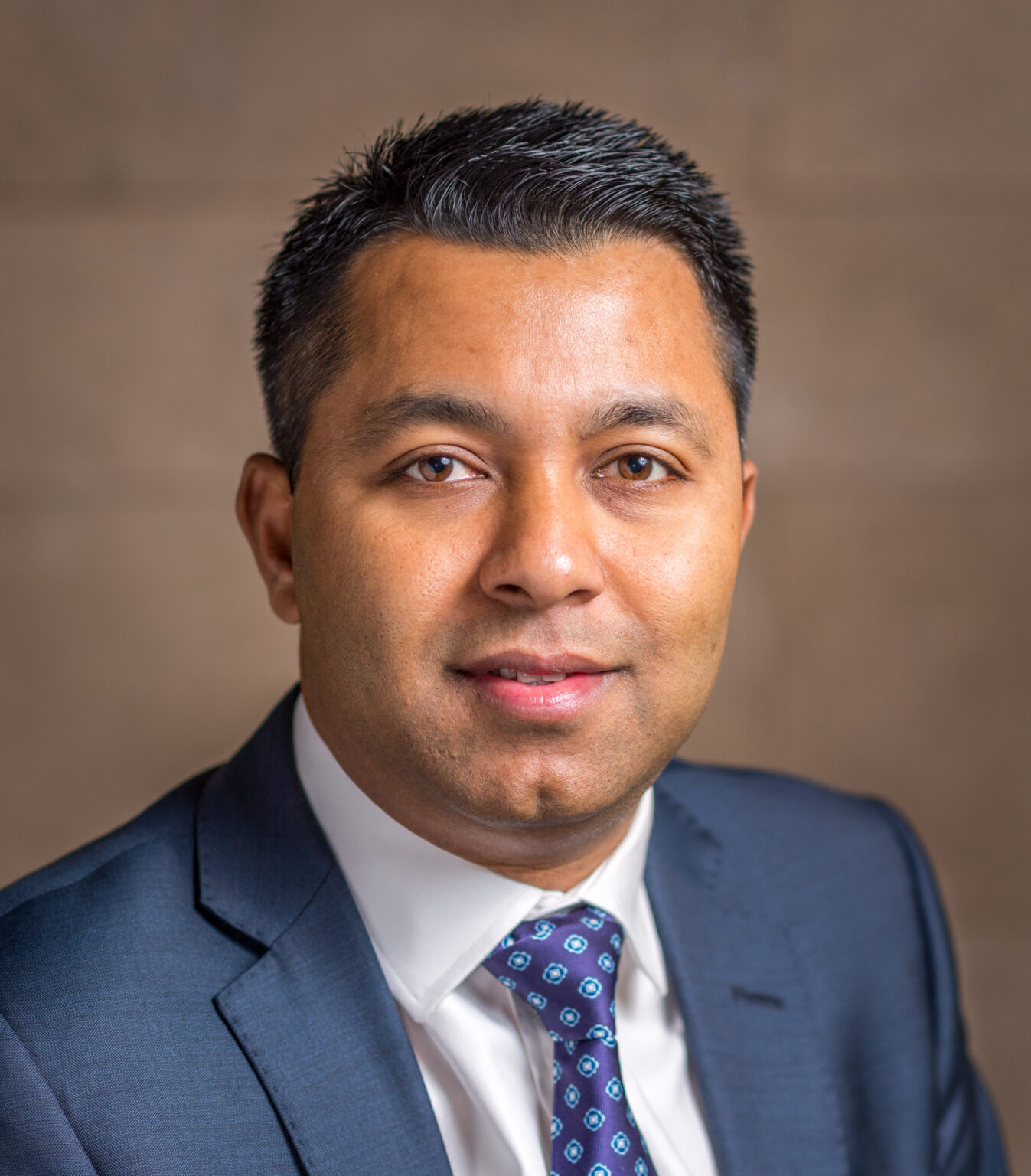 As a passionate advocate he has involved other elected members in the cultural life of the city by ensuring there are members acting as board representatives on the city’s major cultural institutions. Cllr Rahman recognises that whilst in Manchester City Council we have a track-record of supporting and celebrating our cultural offer, with further funding pressures on the horizon, we need to make sure that all elected members, new and established, are aware of the impact of our cultural investments in the city.

He has shared his knowledge of residents that are not culturally engaged, or don’t who realise what the cultural sector can offer, and he challenges officers and cultural partners to work harder to change, adapt and better promote the cultural offer to reach all our residents. He recognises the significant contribution Culture plays in the growth and economic success of the city as well as the wider benefits to residents from the significant growth in the tourist industry, creating jobs and opportunities as well as making Manchester a vibrant place to live.

The value of his work is outstanding, from establishing a Local Cultural Education Partnership to helping the city to achieve UNESCO City of Literature status. He truly deserves to be recognised for his dedication to developing the arts in Manchester.

Cllr Rahman commissioned poet Zahid Hussain to create the Made in Manchester poem co-authored by residents and performed in a film so far featuring 65 languages inc BSL. The Festival of Manchester was his brain-child, drawing on his knowledge of the city’s diverse communities, he developed a new summer event in Rusholme – close to the ‘curry mile’ in one of the city’s parks.

"Luthfur Rahman is to be treasured."
Errollyn Wallen Composer
"Luthfur Rahman believes in the glory of Manchester in all its multicultural differences under one sky. He has promoted the beauty of its myriad of languages in the great poem he commissioned. A worthy champion of the arts."
Gary Kemp Actor, musician, songwriter and founder member of Spandau Ballet
"As someone who has experience MCC’s commitment to the arts up close, I am no stranger to Cllr Rahman’s complete and joyful passion for Manchester, its artists and its cultural capital. That he has been nominated twice comes as no surprise to me.  A true champion of the arts and, crucially, a huge believer in celebrating the diversity of the city he loves."
Julie Hesmondhalgh Actor and activist
"Cllr Rahman is an impressive advocate for the arts and for the communities of Manchester.  He has kept a clear focus on the local people, importantly highlighting the needs and interests of the previously disengaged.  He has kept a grassroots focus while operating at the highest levels of cultural development."
Kirstie Wilson 2019 winner, Kirklees Council
"Manchester has a national and now a growing international reputation as a cultural powerhouse. It’s clear that Councillor Rahman is an enthusiastic and energetic driver of that reputation. Although his background is not in the arts, he champions the cause beautifully, making connections and bringing joy with festivals, awards and new partnerships.  Look after him – he’s a diamond!"
Samuel West Actor, director and Trustee of Campaign for the Arts
"Luthfur Rahman has conceived and organised major new initiatives in Manchester for the recognition and enjoyment of the arts, which are set to flourish for years, if not decades. Above all, he is dedicated to the promotion of careers in the arts, which are too often overlooked."
Susie Dent Lexicographer, etymologist and host of Countdown’s ‘Dictionary Corner’
"Councillor Rahman’s focus on inclusivity and access for all parts of Manchester’s diverse community has challenged arts and cultural organisations to work differently and reach new levels of engagement. He has also championed the cultural contribution of the City on the international stage."
"Wow - the scope, the depth, the impact of Cllr Rahman's work is breath-taking. It is all the more wonderful when someone without a background in arts practise is so convinced by the power of culture. Thank you, Cllr Rahman, for ensuring Manchester remains a shining example of vibrant and inclusive culture." 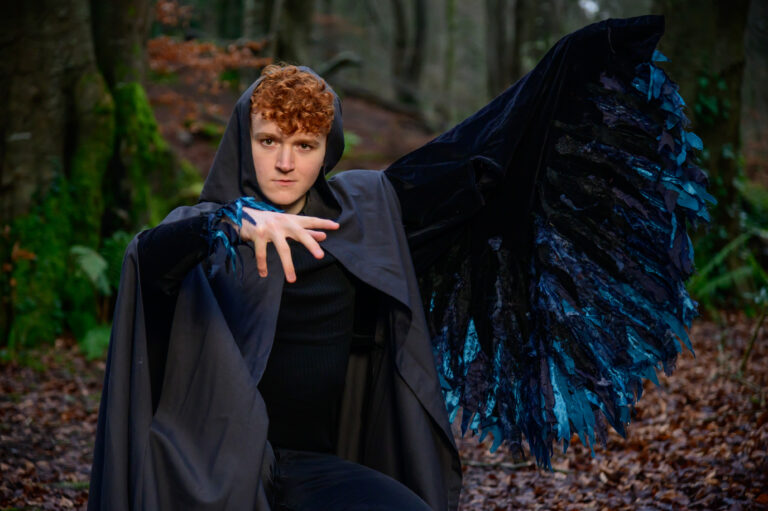 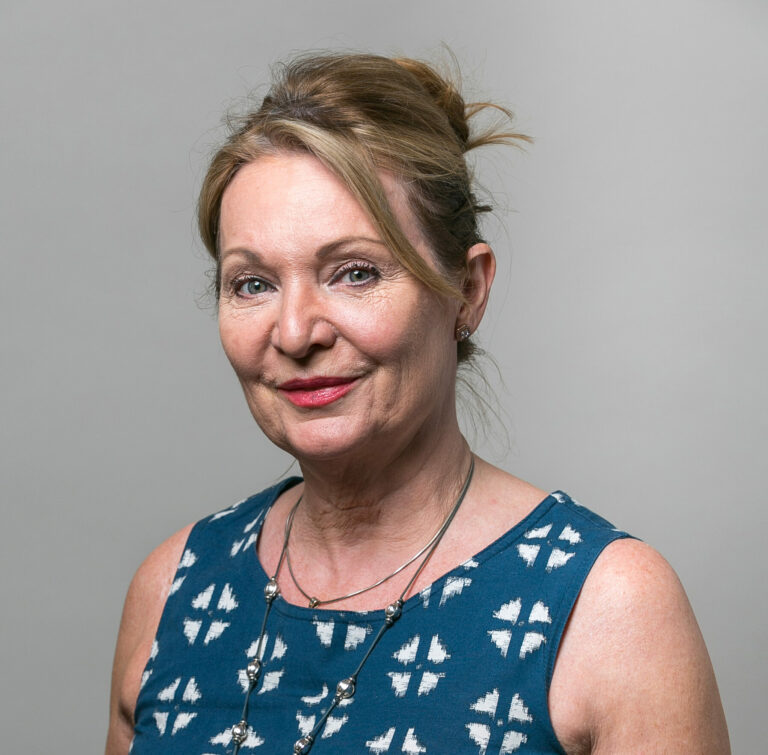 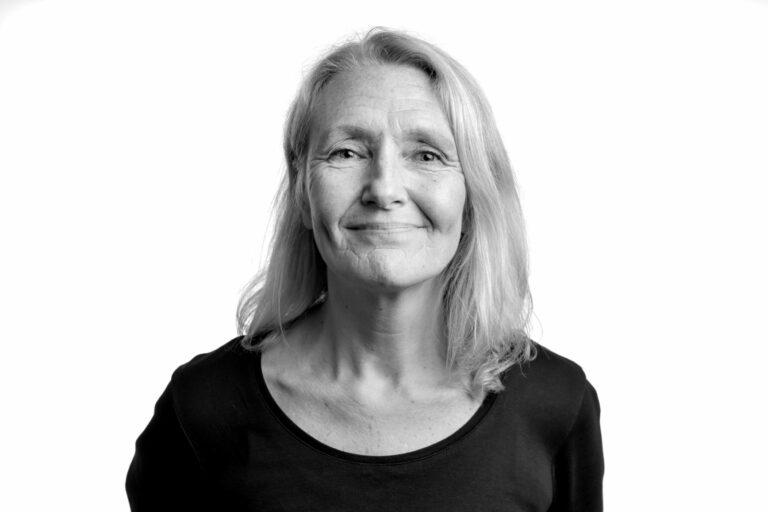 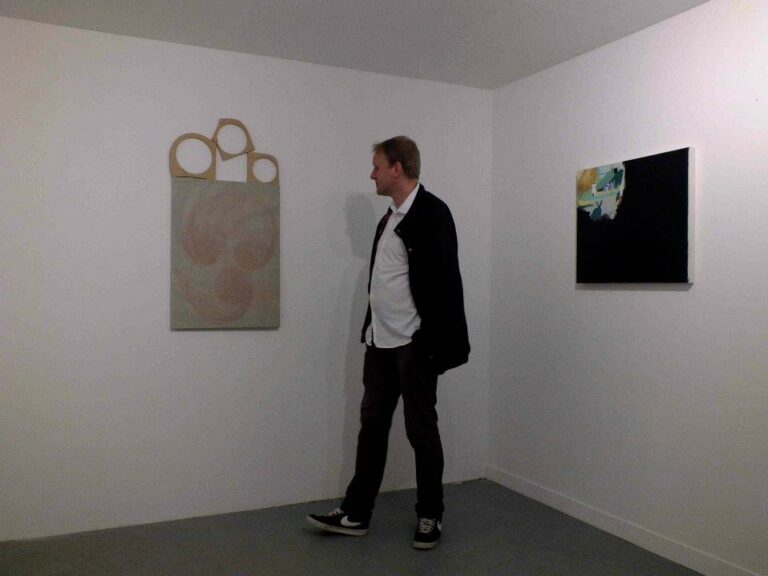 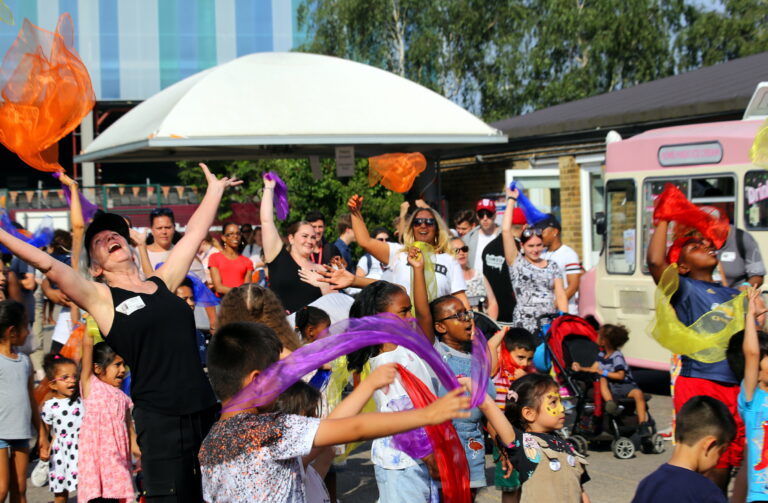 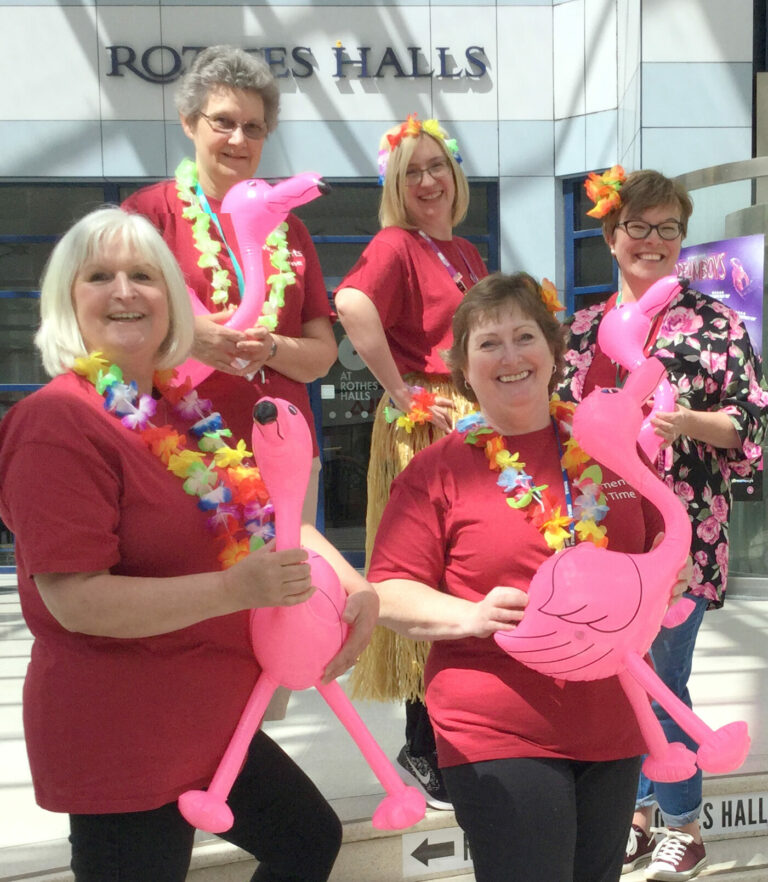 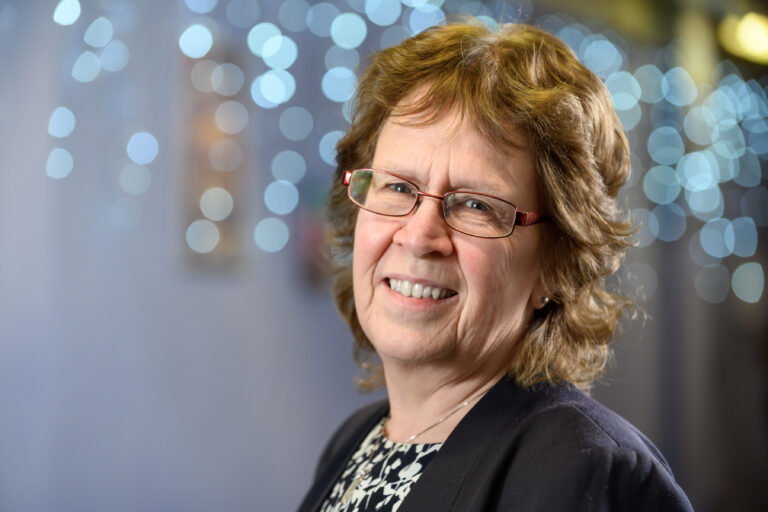 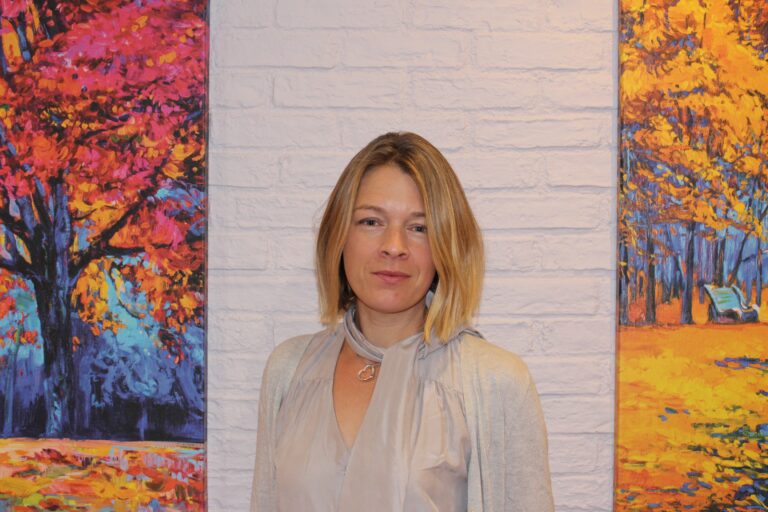 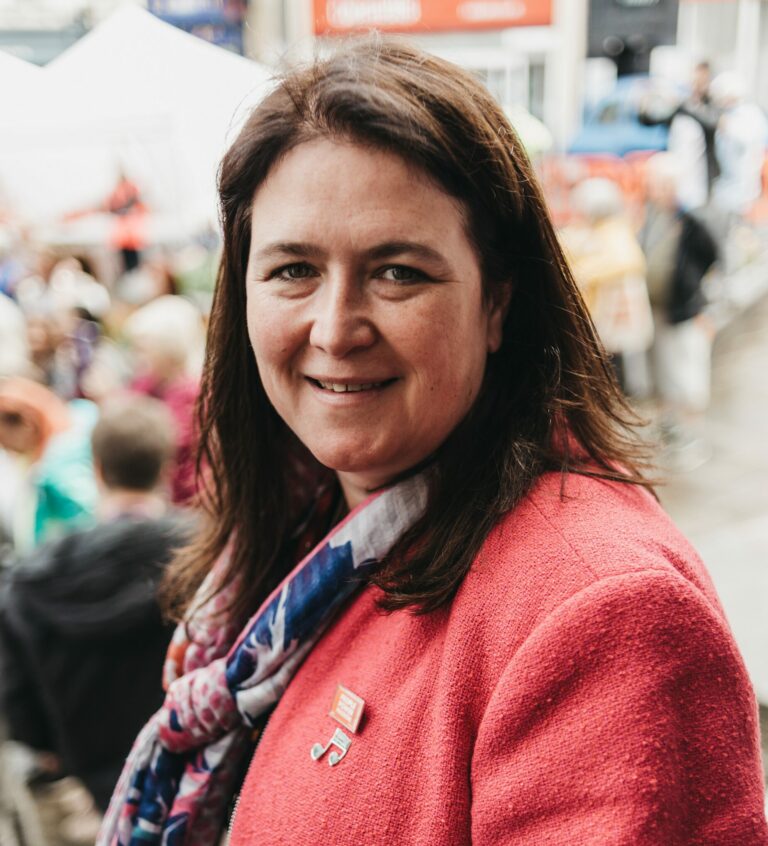 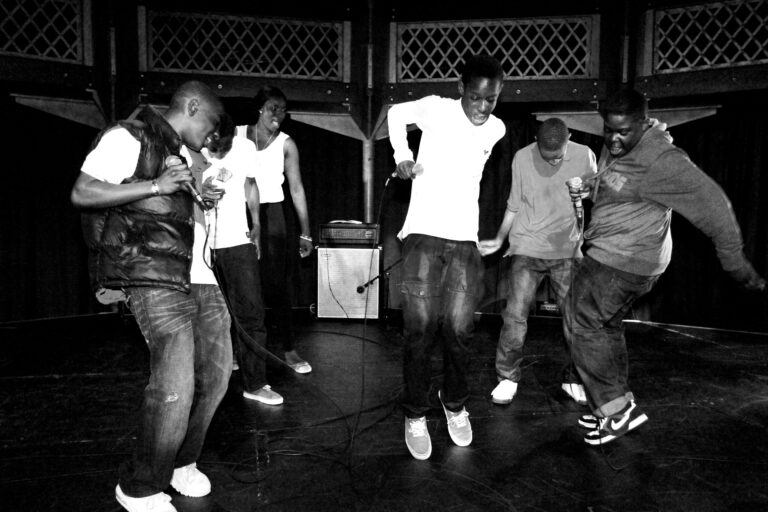 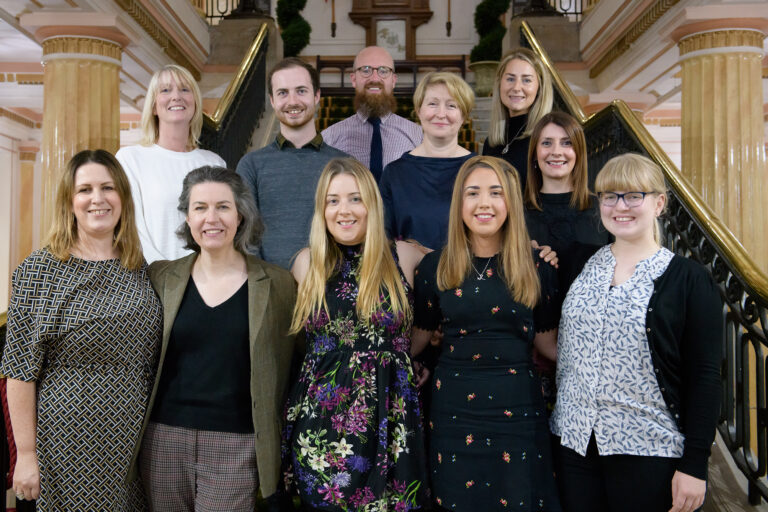 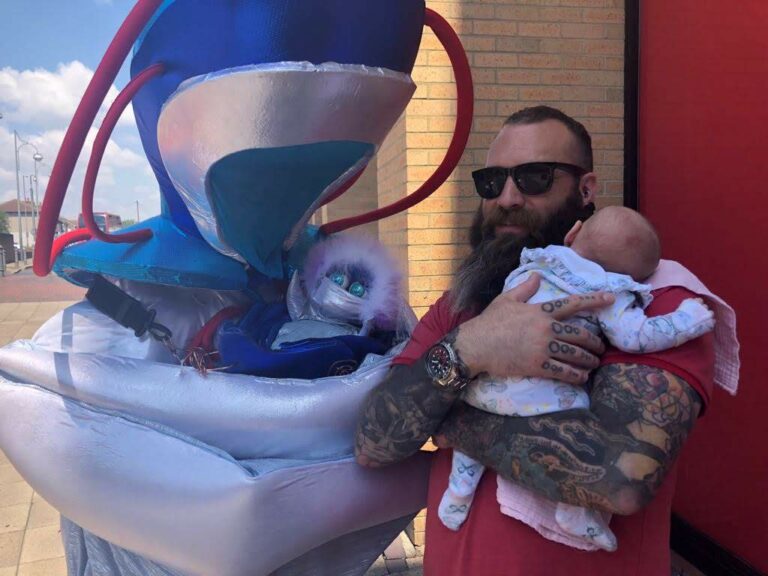 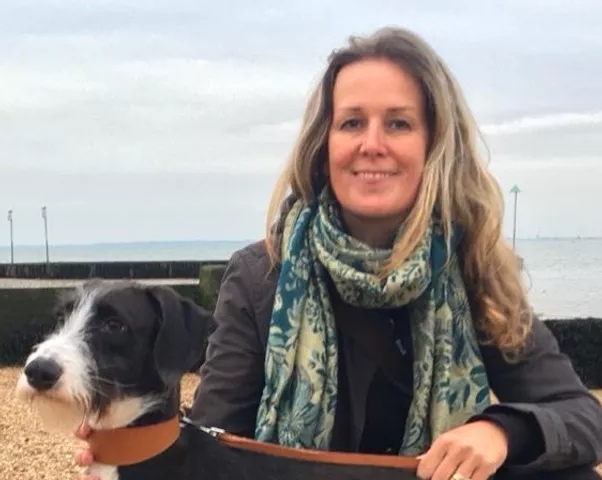 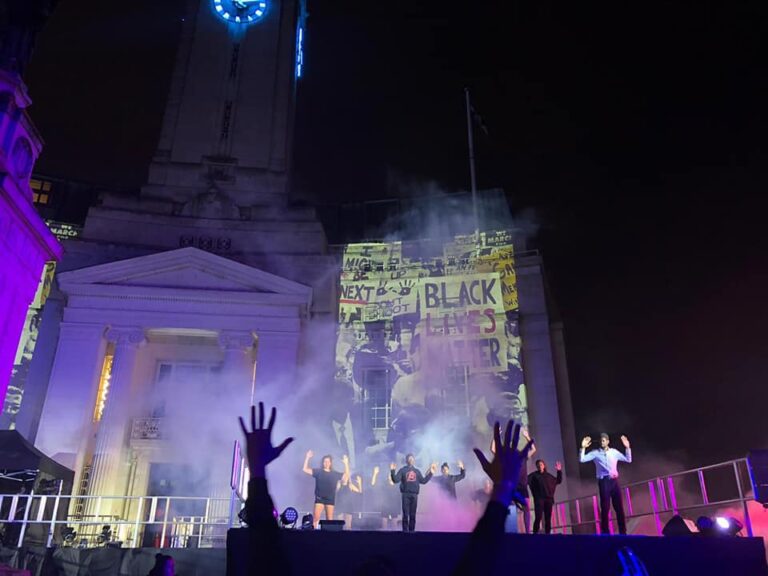 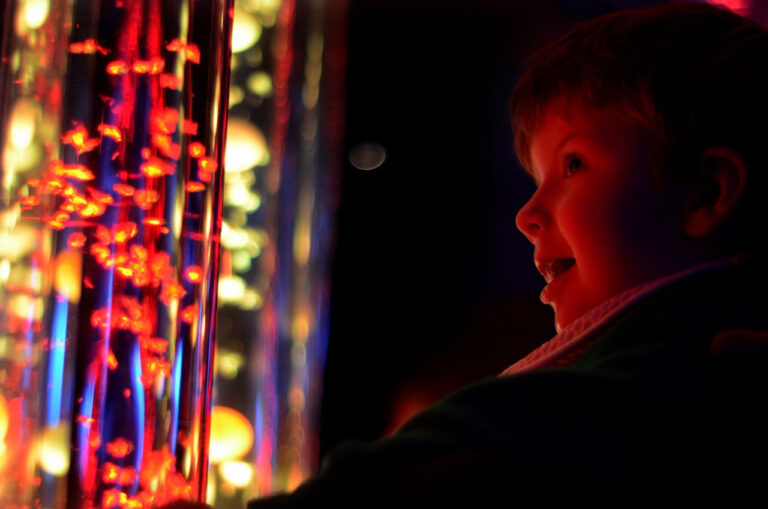 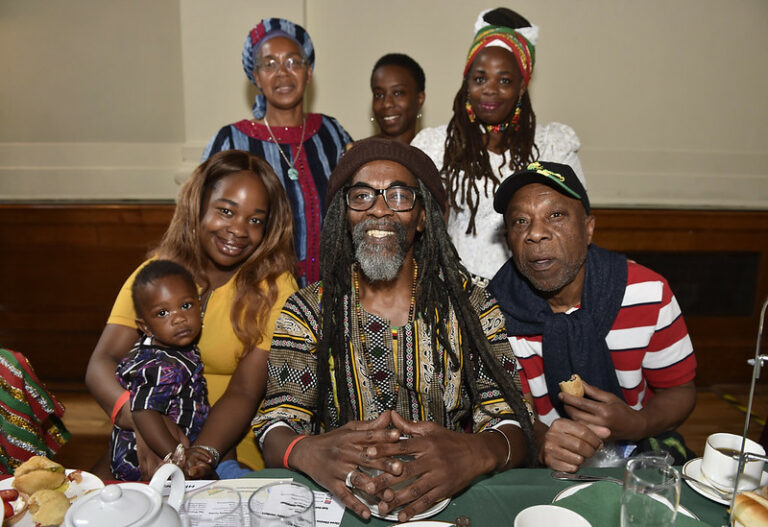 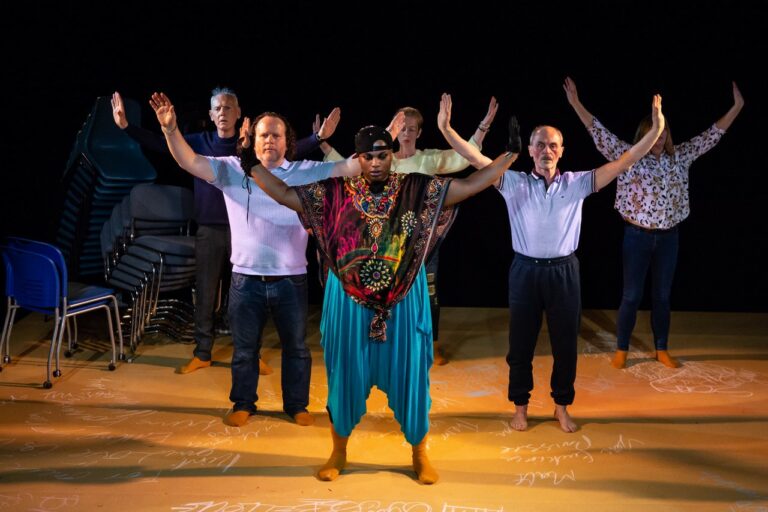 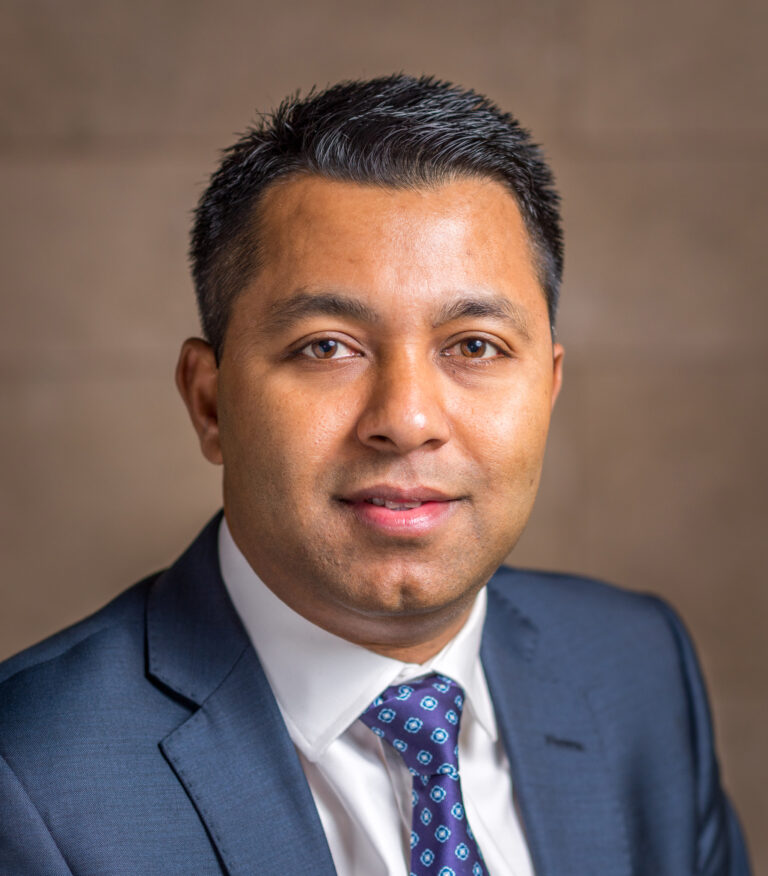 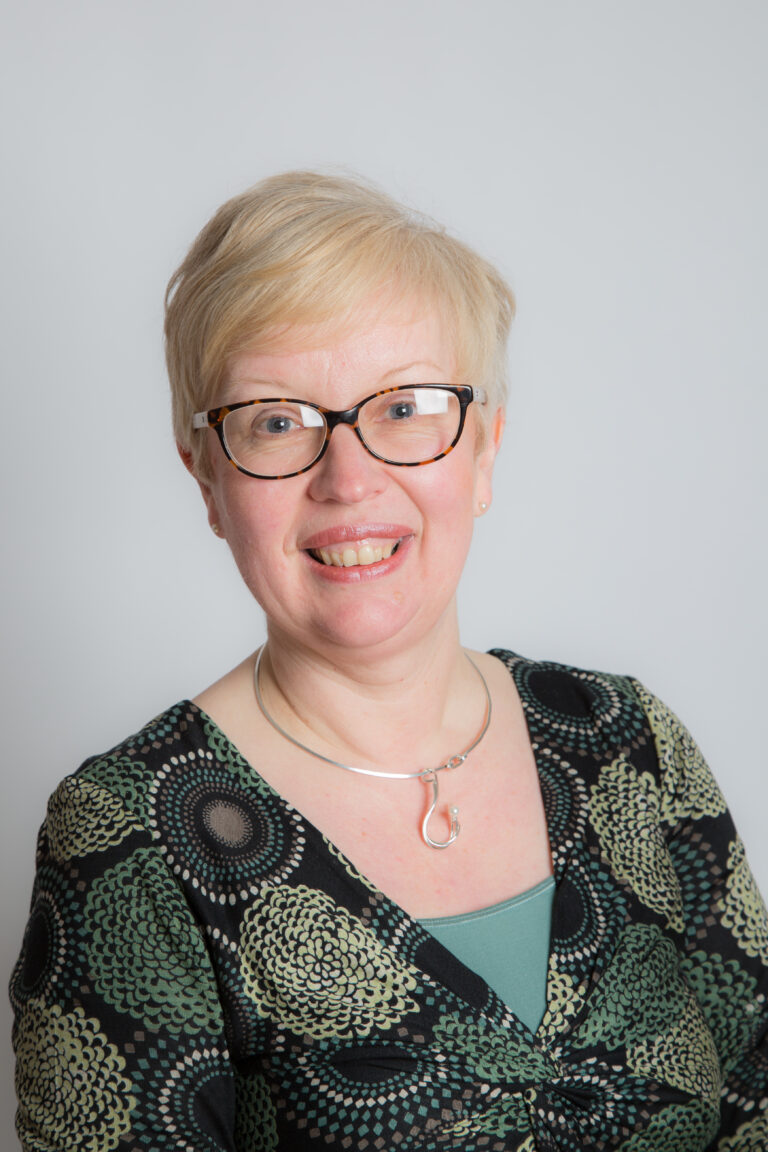