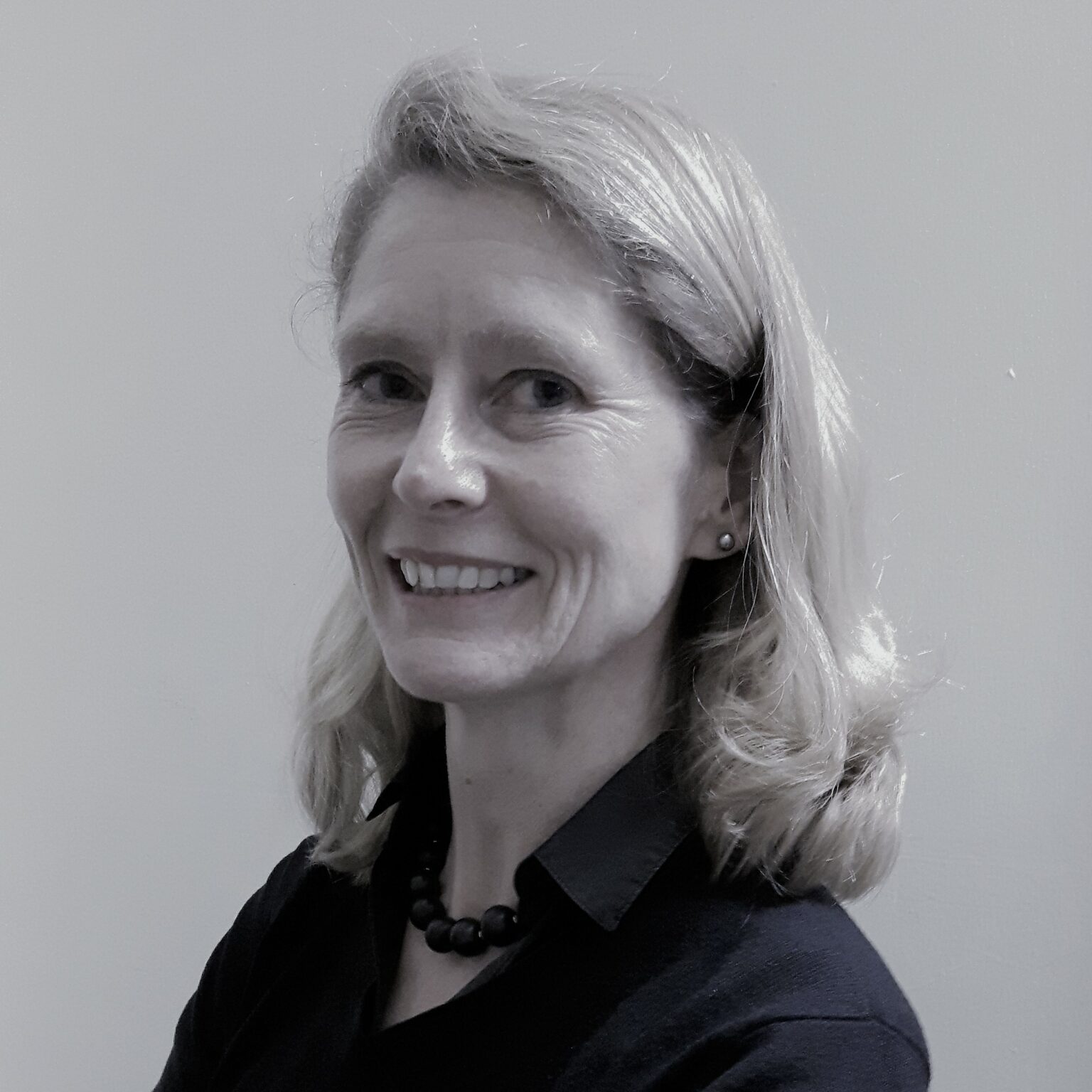 Located in North East London, Waltham Forest has one of the most diverse populations in London. The borough has benefitted from Lorna’s tireless work to improve our cultural infrastructure, secure investment in the borough and increase opportunities for residents to access and get involved in the arts.

The borough’s cultural hub is the William Morris Gallery, the only public space devoted to the life, work and legacy of William Morris. Lorna oversaw a £5m refurbishment of the gallery from 2011 – 12, and following its reopening in August 2012 visitor numbers have increased from 20,000 to 120,000 per year. It was subsequently named for Art Fund Museum of the Year in 2013, nominated for European Museum of the Year in 2014, and become an Arts Council England National Portfolio Organisation in 2014.

Lorna has built on this success by securing investment for other cultural and heritage activity through Heritage Lottery Fund’s Priority Places scheme, and more recently completed a successful application for £1.5m towards the refurbishment of Leyton’s historic cricket pavilion.

In total we believe that her work has attracted over £5m for investment in culture and 300,000 residents and visitors to the borough’s cultural attractions and events each year. These generate over £1m in income each year, which is reinvested in cultural education and provision across the borough.

Lorna’s work has not only focussed on ensuring the borough has the physical capacity for culture that it needs. She has supported the development and roll out of a £1m programme of outdoor festivals and events, securing high profile national partners such as the Barbican Centre and the High Tide to programme activity in Waltham Forest. Equally importantly, she has generated opportunities for residents to get involved through an imaginative programme of festivals where residents share and enjoy each other’s’ creative and cultural roots and help create a borough that is welcoming to people moving into London. Lorna has overseen the creation of a voluntary sector grants and commissions scheme that has sought to embed arts and culture in the community and allow people to make their own creative contribution to Waltham Forest.

Lorna advocates for the arts within Waltham Forest, successfully developing and delivering a new arts strategy. She has championed the embedding of culture and creativity into planning and regeneration processes so that culture is a key part of major regeneration projects undertaken by the Council and place making. She has promoted Waltham Forest’s contribution to the arts at a regional and national level, through her membership of the GLA’s strategic Cultural Tourism Group and the many invitations that she receives to speak at conferences.

Winning a Hearts for the Arts award would not only recognise her contribution but also reflect the hard work undertaken by the local community to make Waltham Forest one of the richest boroughs for culture in the country.

From Chief Executive of Walthom Forest Council, Martin Esom: Since becoming Chief Executive of Waltham Forest Council seven years ago, one of the best parts of my job has been working with Lorna and her team. Lorna has overseen a complete rejuvenation of Waltham Forest’s cultural landscape, with an expanded festivals and events programme that caters for all tastes and all sections of the community. We have been able to expand the cultural infrastructure through successful applications for grants from the lottery and other organisations; extending the opportunities for residents to enjoy and get involved in cultural activity of all types.

This is best shown through the hard work she put in to refurbish our library services and then the ambitious project to make the William Morris Gallery more accessible to modern audiences. Since reopening in 2012 the Gallery has gone from strength to strength, and everyone at the Council and in the borough were thrilled when the Art Fund named it their Museum of the Year in 2013, beating competition such as the Baltic in Gateshead, the Dulwich Picture Gallery and the Hepworth Gallery in Wakefield.

Lorna’s passion for culture on a daily basis has filtered into all corners of the Council and the borough. We are currently working on a bid to be the first London Borough of Culture which we believe we have a strong chance of winning. We don’t think that Waltham Forest would have been able to provide so many highlights of current and past achievements or such an imaginative vision for what we could achieve, without the contribution that Lorna has made over the past 14 years.

"An incredible advocate and long serving member of the council demonstrating unfailing commitment to culture and creativity." 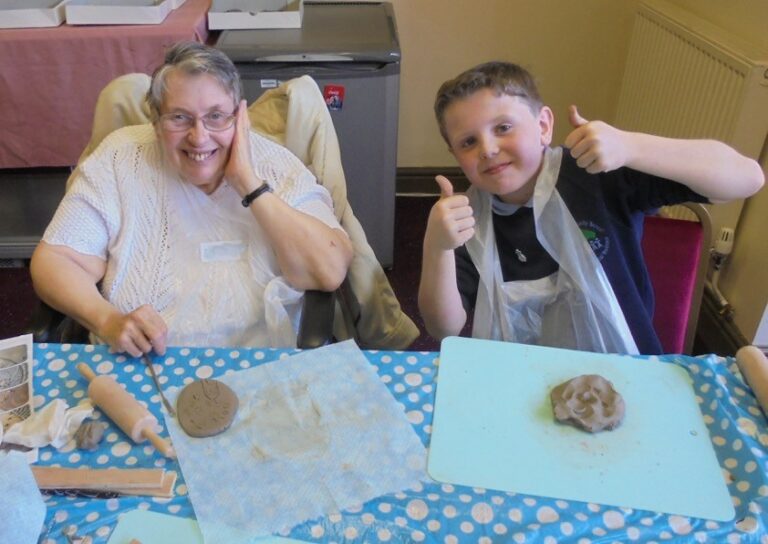