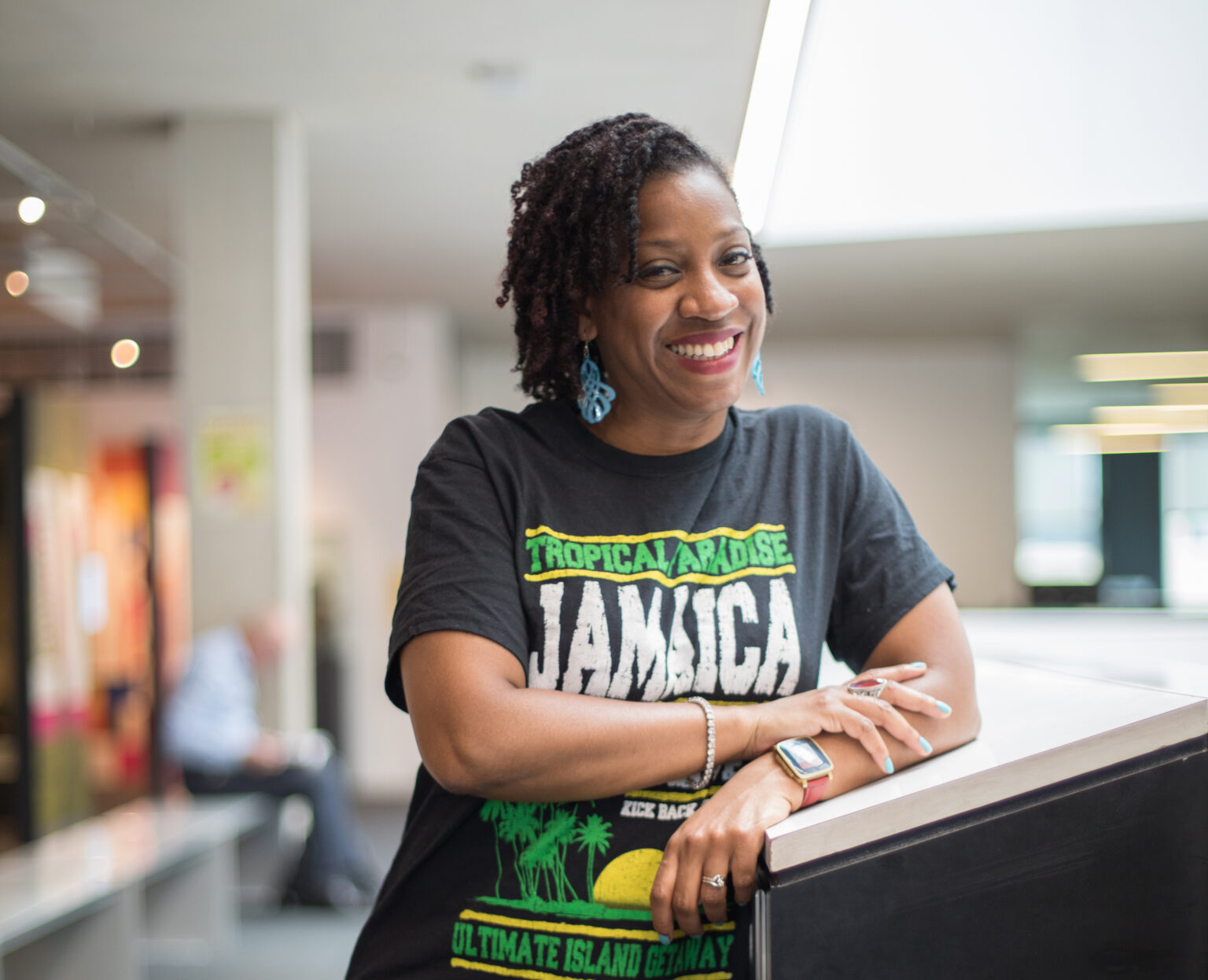 Previously as Senior Producer, and now as Brent 2020 Legacy Manager, Zerritha has been championing culture in Brent and the Council for over a decade ever since leading Brent’s Cultural Olympiad programme. Her work has always been rooted in community engagement, supporting local grass roots artists, and putting audiences at the heart of artistic programming. She always strives for excellence and has worked to deliver her vision of bringing artists of national or international standing to the borough to foster local relationships that allow knowledge exchange between local and established creatives.

For example, the development of No Bass Like Home brought together international reggae artists and local musicians. Importantly, through the production process, Zerritha significantly increased trust and understanding between the Council and the Black community. This project ended up showing Brent’s culture and community to the nation and beyond: 81,000 audience for No Bass Like Home’s seven-hour online festival, which has since been shown on LondonLive TV to audiences of over 90,000.

Through her active participation in professional networks (including the GLA Culture Forum) and as a Clore Leadership Alumna, Zerritha has developed her practice to become a respected leader within the culture sector. She is frequently asked to share her knowledge of culture, community representation, and engagement at conferences. Zerritha has established herself as an effective advocate for culture across the Council creating a Culture Working Group and embedding culture in the “day jobs” of colleagues in Children and Young People, Regeneration & Environment and Corporate Strategy: she is currently working with Regeneration colleagues to unlock space in the borough for creative activity.

Zerritha managed the Culture Fund during Brent 2020. This made grants to creative individuals and organisations in the borough to deliver cultural programmes during 2020. Key to its success was the partnerships, Zerritha facilitated between organisations and individuals, for example linking local artists with opportunities in the borough to exhibit.

A significant part of the legacy of Brent’s year as London Borough of Culture is the Creative Alliance led by Zerritha. She has built connections and created space for partnerships to develop between the Council and cultural organisations in the borough – and between those cultural organisations, including Kiln Theatre, the Royal Philharmonic Orchestra and Mahogany Carnival Design.

Zerritha has never been satisfied with “art for art’s sake”. She combines artistic aspirations with a deep understanding of the role culture can play in civic pride, community cohesion, and individual and community wellbeing.

"Zerritha has a unique gift of putting communities at the heart of her work. No Bass Like Home sounds like a truly beautiful project drawing upon Brent’s rich heritage. Championing the black community at such a time has created a sense of pride by telling untold stories through music to a wider audience. Zerritha ensures that arts are visible across the entire organisation."
Andy Dawson 2021 winner, Inspire Youth Arts
"Zerritha Brown is an impressive person who has worked very hard to champion the cultural history and presence of the local community, and who responded sensitively to the new demands of the pandemic (for example - by putting No Bass Like Home online; and liaising compassionately with emergency grant recipients). Zerritha’s socially engaged cultural programme seems effective and dynamic, and her work with the Brent artist network and her lead on the Creative Alliance should be praised."
Kadiatu Kanneh-Mason Author, speaker and supporter of music education
"A brilliant nomination. I know Brent well, having grown up on its border and know that, at a glance, it can seem like a melting pot but the understanding, effort and vision Zerritha clearly has, has been needed to bind different communities in Brent together and create the community feel that goes beyond the doorstep. No wonder Raheem Stirling wore his #boyfrombrent hashtag with such pride during the Euros!"
Shaparak Khorsandi Stand-up comedian and writer
"At a time when all arts organisations are talking about diversity and inclusivity, Zerritha has clearly managed to create real, meaningful change, using arts projects to facilitate an open dialogue between the council and black communities. I have huge respect for her passion for giving voice to those who have been marginalised. It’s also brilliant to read that Zerritha has managed to embed the creative arts into the day-to-day priorities of her colleagues in different sectors."
Anna Lapwood Organist, conductor and broadcaster
"It is clear Zerritha lives and breathes her work. She demonstrates a deep understanding of how music, the arts and culture can truly effect people’s everyday lives and sense of community and as a result the programmes she has supported and enabled have had real impact on real lives."
Deborah Meaden Businesswoman and TV Dragon
"I wish I’d seen and heard No Bass Like Home, both because it has one of the best titles of anything I’ve ever heard of, and because it sounds raucous. Zerritha’s support for those grant recipients fighting to understand our new reality in the last few years and her incredible passion are clearly quite quite wonderful."
Jack Thorne Screenwriter and playwright
"It's ten years since the Brent Cultural Olympiad, but Zerritha Brown shows no signs of slowing down. In fact she's clearly at the height of her powers. The handling of culture fund projects in a pandemic is exceptionally sensitive; it's a tribute to Zerritha's skill that both sides emerged with their relationship not just intact, but strengthened. Every great project needs a great producer to make it flower; Zerritha's leadership of No Bass Like Home was exemplary. Her belief in the power of art to inspire a community runs through everything she does."
Samuel West Actor, director and Trustee of Campaign for the Arts
"How lucky is Brent to have Zerritha! She’s clearly an amazing advocate for the arts, and that rare beast who is able to think and act strategically as well as deliver on the ground. Her work to build relationships inside the council and between it and local artists, activists and arts organisations is clearly the heartbeat of much of what goes on locally. It’s also really heartening to see the extent of the legacy of the No Bass Like Home project she led. Amazing work!"
"Zerritha’s work sounds really outstanding. She is genuinely out there working with communities, actively championing the arts and embedding the work of her organisation in the lives of the people they aim to serve. The approach has been driven by the community, collaboration and a supportive way of engaging with those who receive funding. More of this kind of work across the UK would work wonders!" 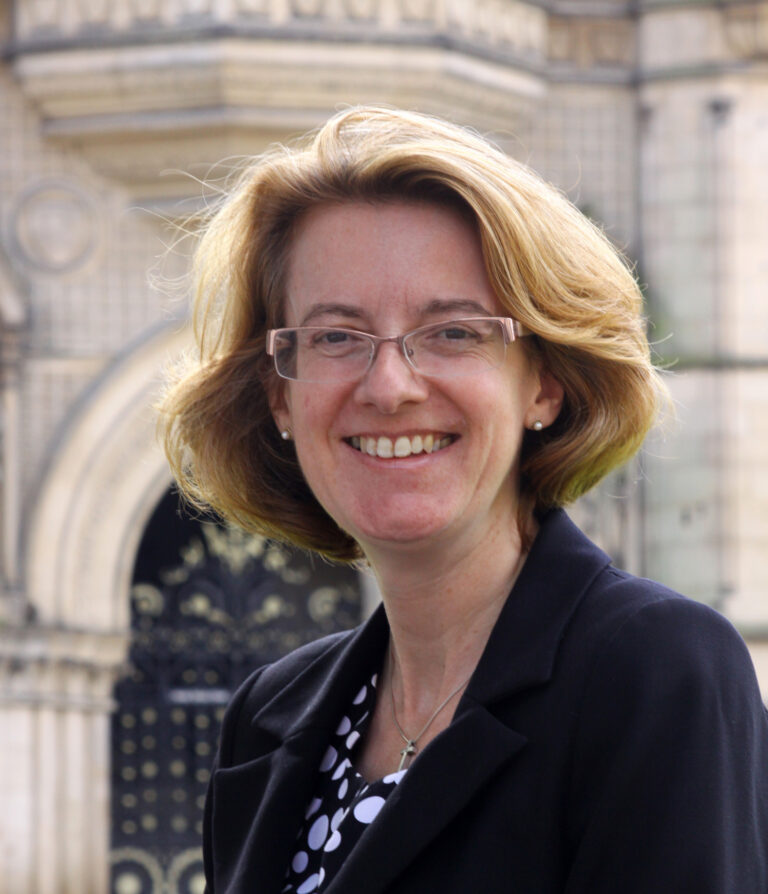 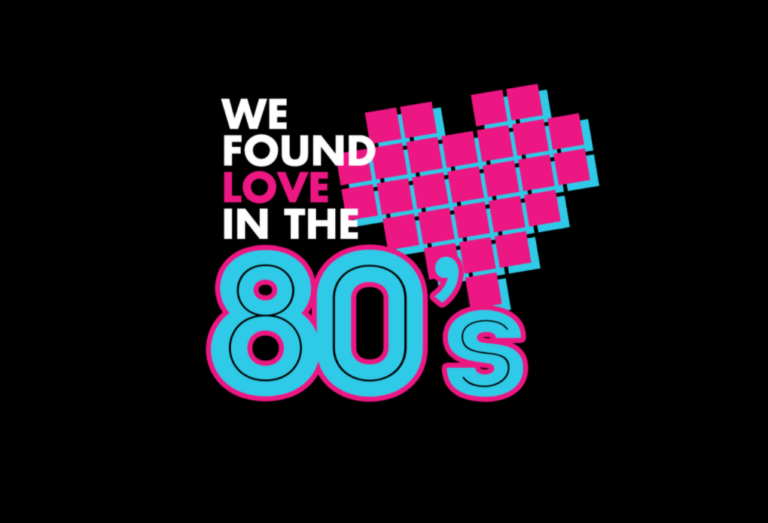 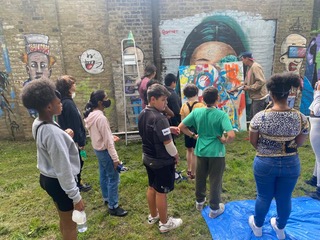 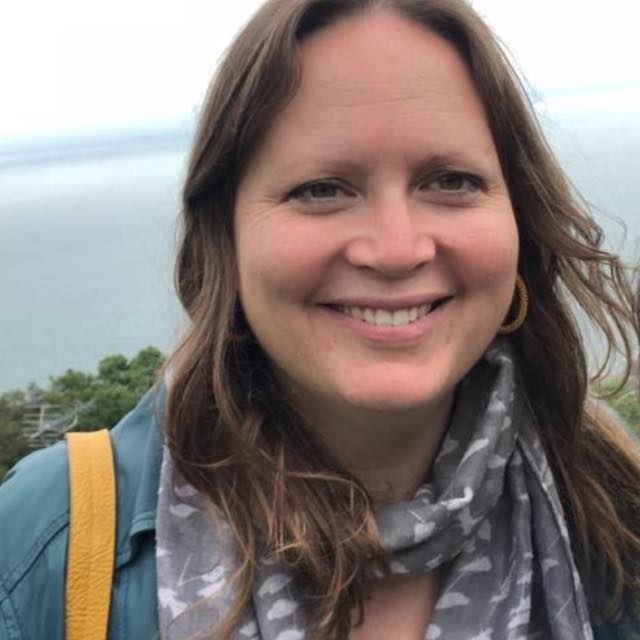 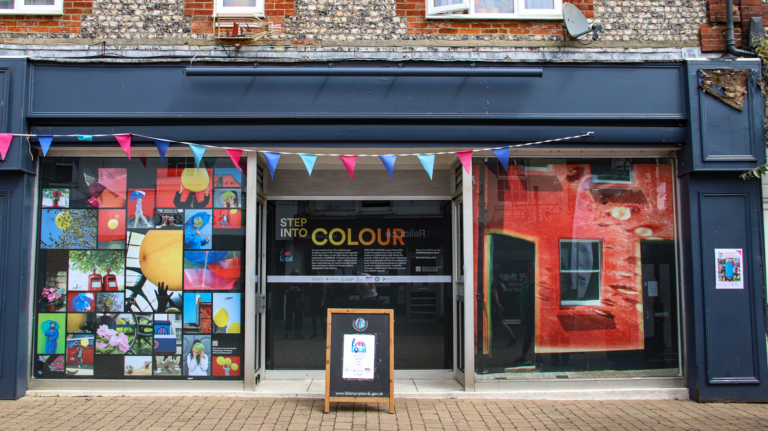 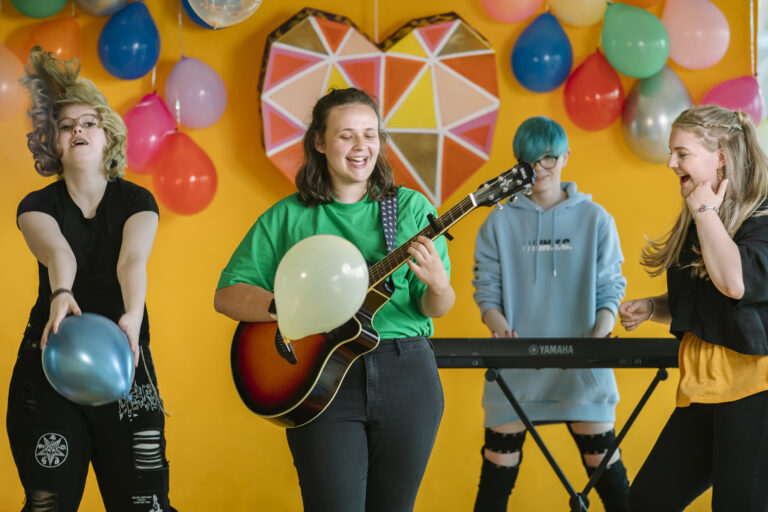 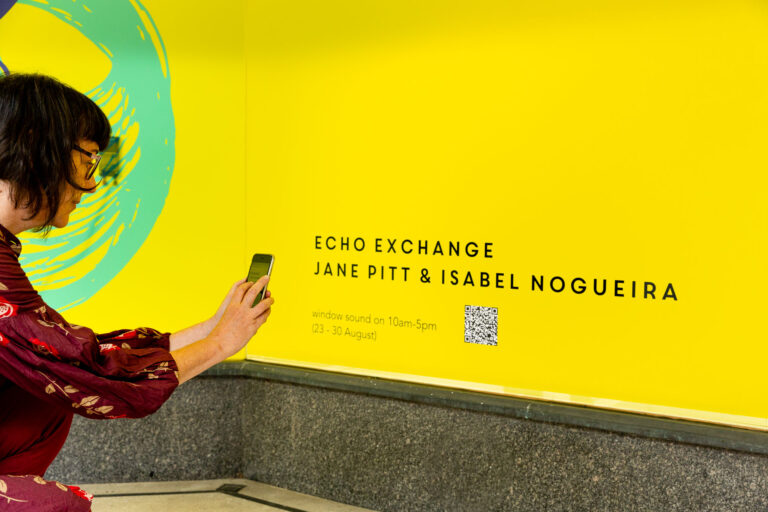 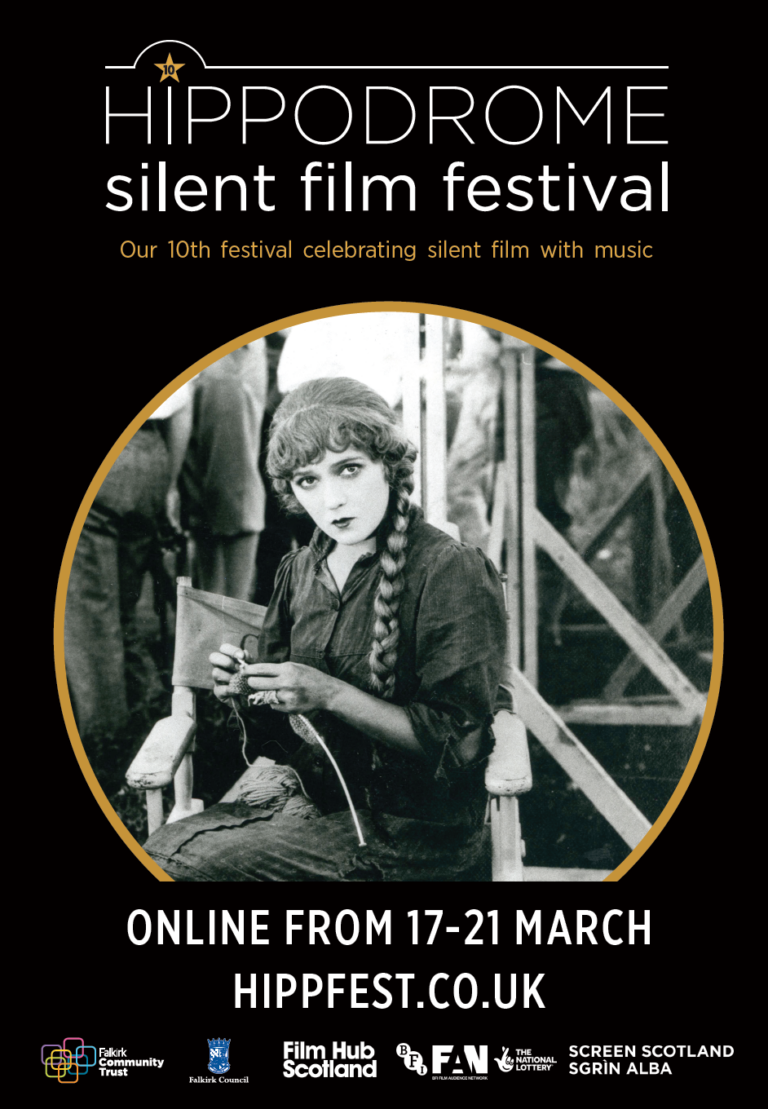 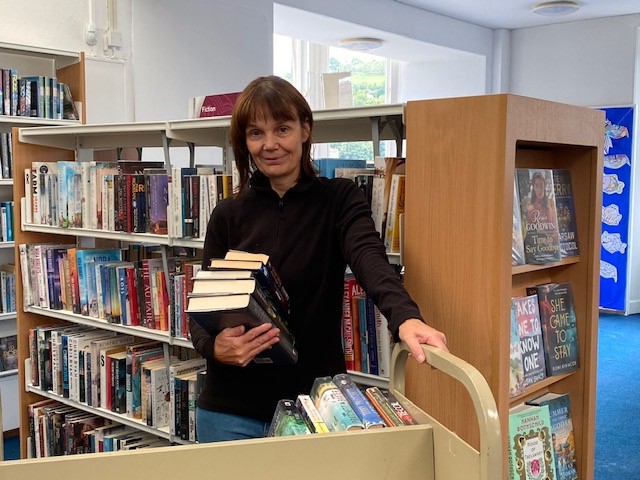 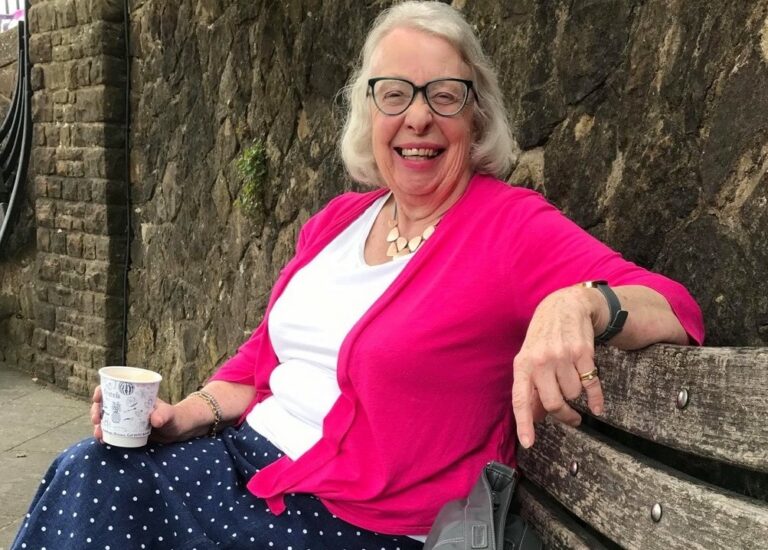 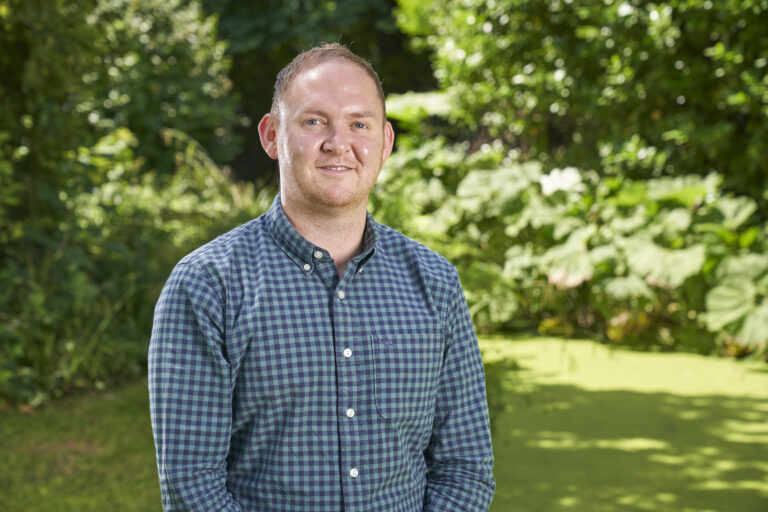 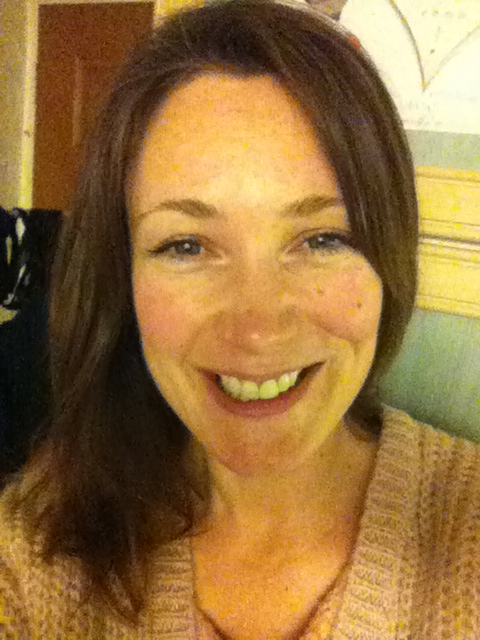 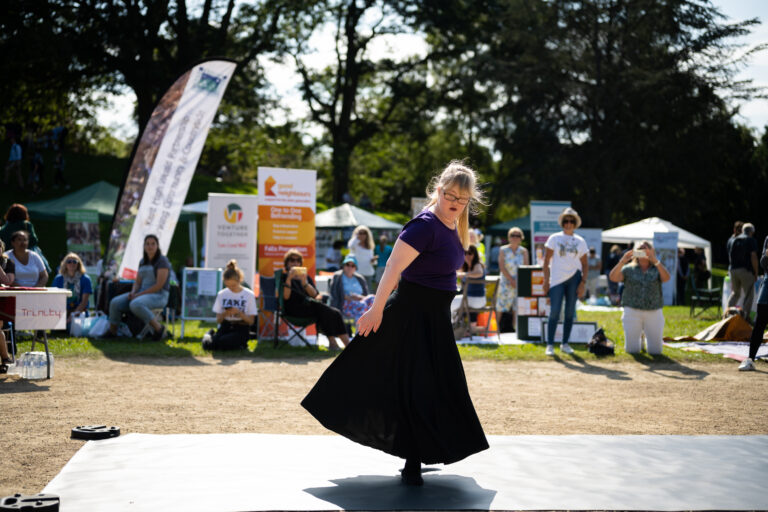 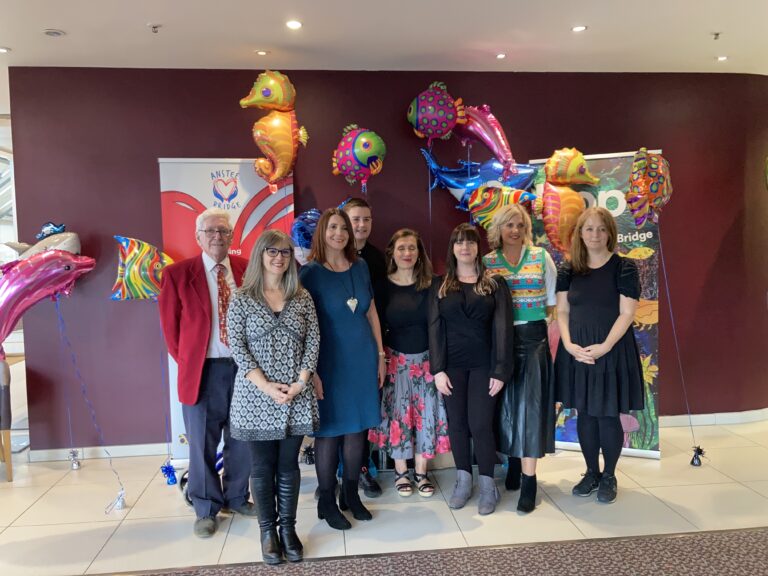 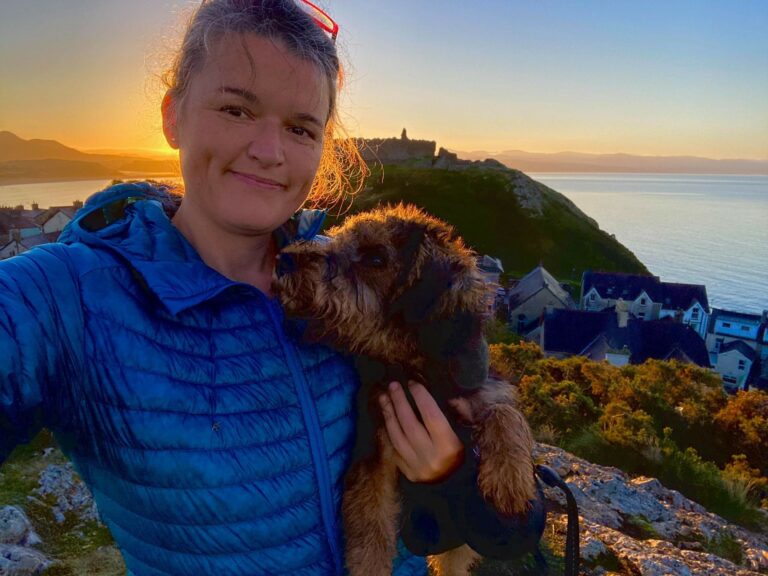 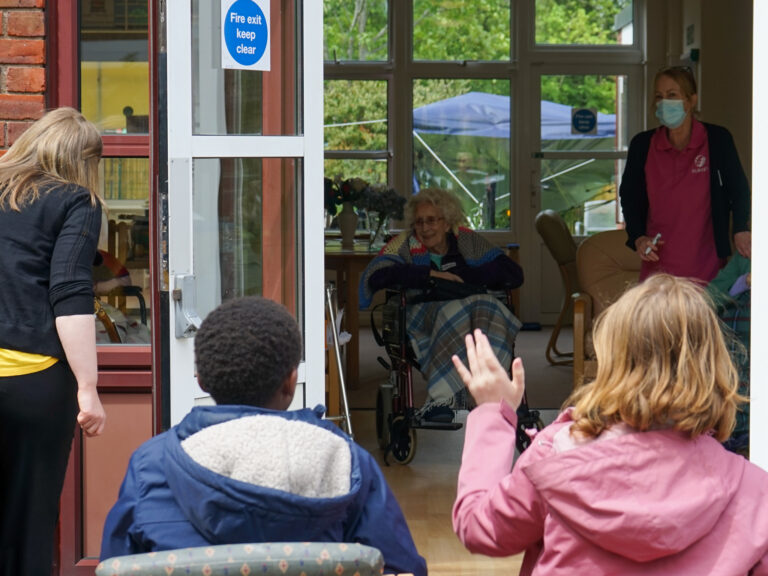 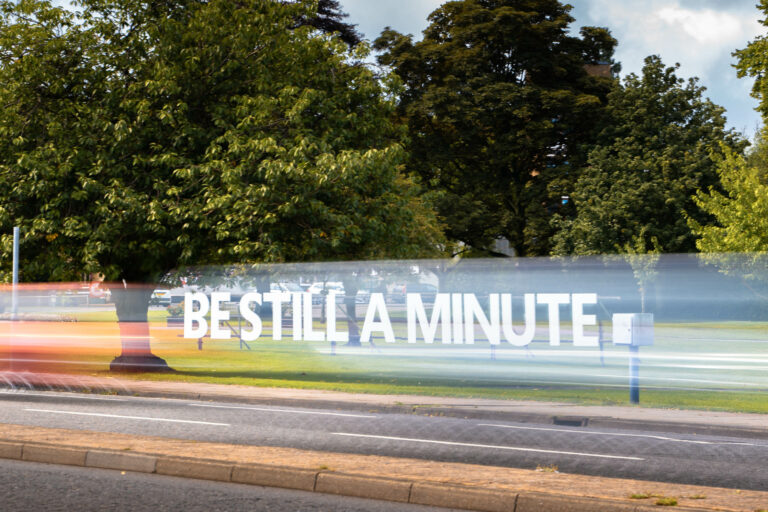 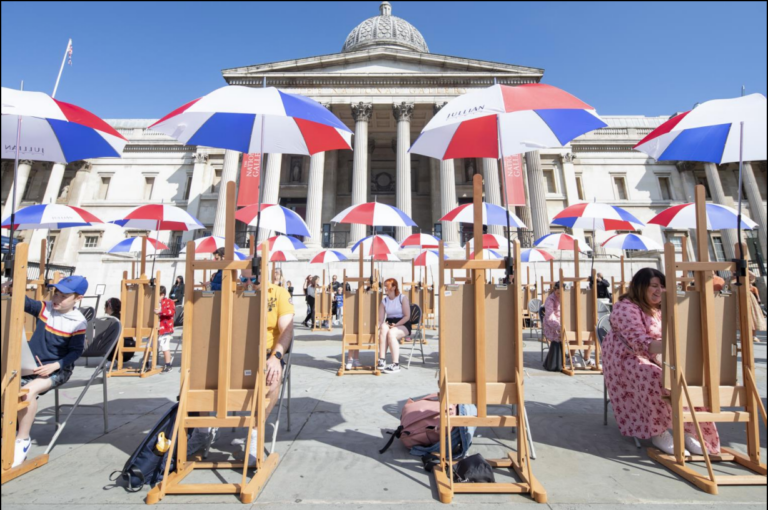 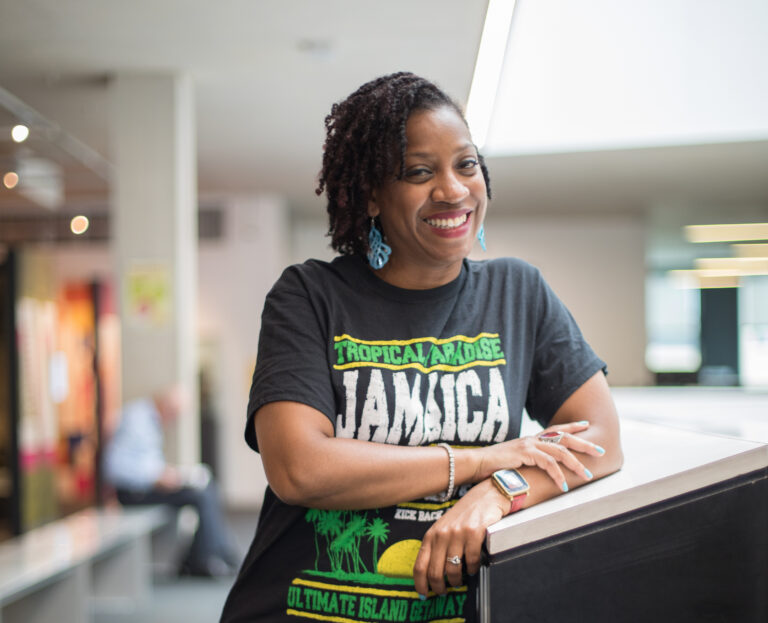