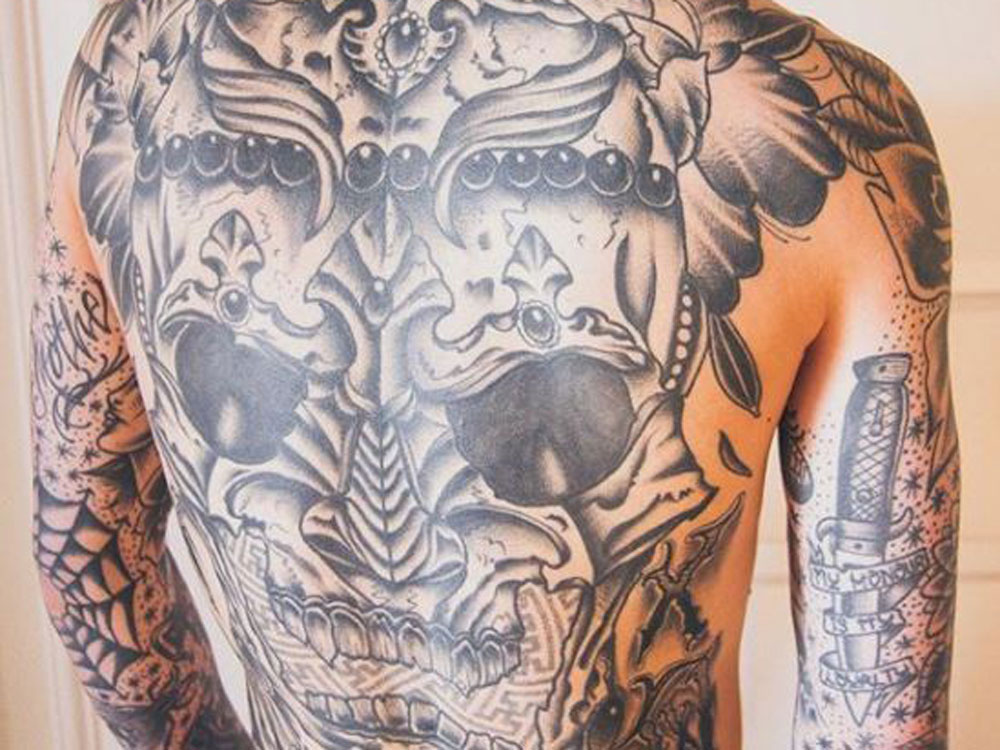 Torbay Tattoo Tales project sat alongside the exhibition Tattoo: British Tattoo Art Revealed at Torre Abbey Museum a local authority run museum. Torbay is a highly deprived area of the South-West with its residents facing huge challenges arising from deprivation such as homelessness, substance abuse, low educational attainment, low wages and wellbeing. Bringing the exhibition to the area the team wanted to use it to begin conversations and tell residents stories. Thanks to a grant from the HLF the Torbay Tattoo Tales project was born.

There are 17 Tattoo parlours in the local area and an ever increasing percentage of local residents have tattoos. The project had 4 partnership strands:

The project was a big success – over 600 tales were captured and over 12k people visited the museum. Many visitors were coming for the first time. It was noticeable how the demographic in the museum changed during the exhibition run. New partnerships were forged; partnerships and relationships which will allow the museum to sustain going forward. The museum team strive to not only show world class work and engage local residents with exhibitions but also to reflect local residents own stories and experiences – by  doing this on we can build a community around our Museum which will protect its future and feel a sense of pride in its work.

"I loved how this initiative brought in a wider audience to a museum, which might have suffered from assumptions about what was worthy of display. It does exactly what a civic arts institution should do: tell powerful stories that engage local hearts and minds. By making local people the source of the art they were both celebrated and other visitors benefitted from learning about their stories"
Samira Ahmed Journalist, writer and broadcaster
"WOW! What a great idea. Watching the film totally changed my feelings about tattoos. Listening to people explain how they use body art to express grief and so much more, was beautiful and inspiring. I will look at tattoos in the future as a wonderfully expressive form of art and wonder what story it is there to tell. This project is a winner for me - it definitely stands out as innovative and far-reaching."
Les Dennis Actor, comedian and television presenter
"Innovative and a really good example of imaginative outreach to new audiences in a tough community"
Jude Kelly Producer, director, founder of Women of the World Festivals and The WOW Foundation, ex-Artistic Director of the Southbank Centre
"Placing the community’s stories at the heart of a cultural institution that for many may have been alien is a terriﬁc act."
Kwame Kwei-Armah Playwright, director and Artistic Director of the Young Vic Theatre
"Great visitor numbers and way of engaging local people who may not normally visit.  Amazing set of very personal stories on Instagram."
Lorna Lee 2018 winner, Head of Culture & Heritage Services at London Borough of Waltham Forest
"I love this project. Unusually, it puts the art of tattooing centre stage, it brings diverse people together in a welcoming surrounding that values them and gives them pride in their voices and their ink, and it expands our idea of what art can be."
Samuel West Actor, director and Trustee of Campaign for the Arts
"Excellent example of a museum working with a community. It's great to see a project like this being a response to a community, rather than something being parachuted in. The acknowledgement of the increase of tattoos in the community, and their importance to that person's identity; then being able to tie that to other arts and cultural experiences is really quite novel. No wonder the gallery saw a change in demographic. This project has two characteristics key to innovation; uniqueness and human connection."
"This is an outstanding example of innovative thinking connecting different members of the community to the museum and each other"
"This project created personal pride and improved community engagement by celebrating everyone's stories and individual creativity, really proving that art is for everyone." 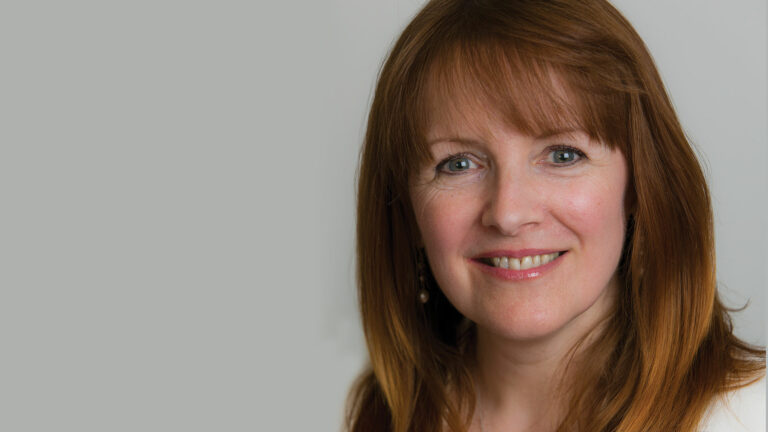 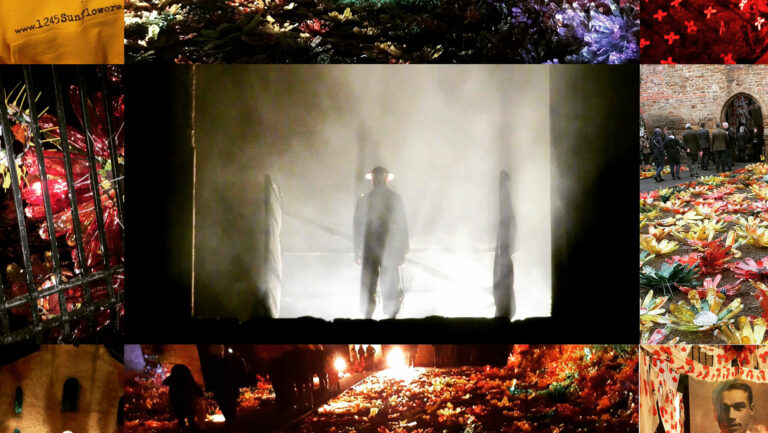 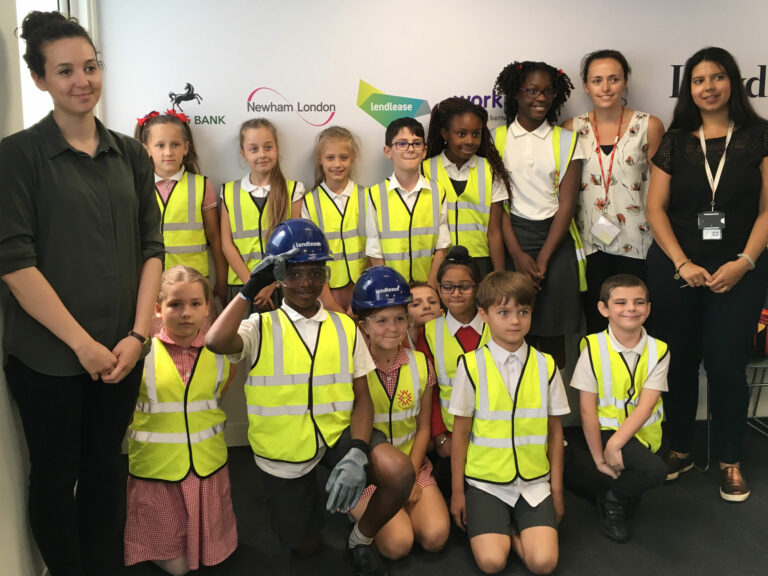 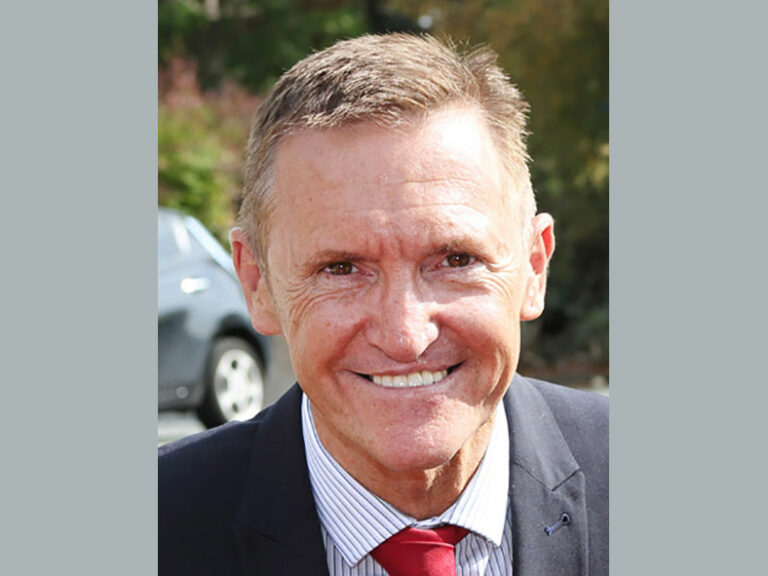 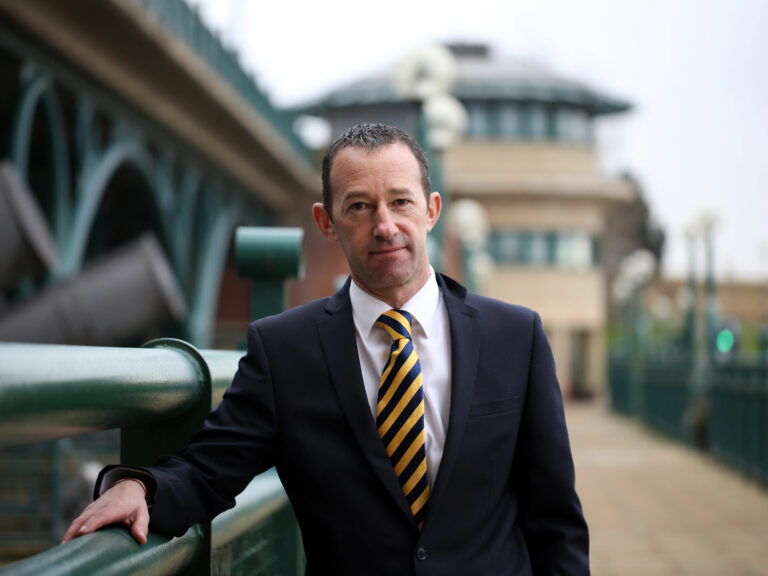 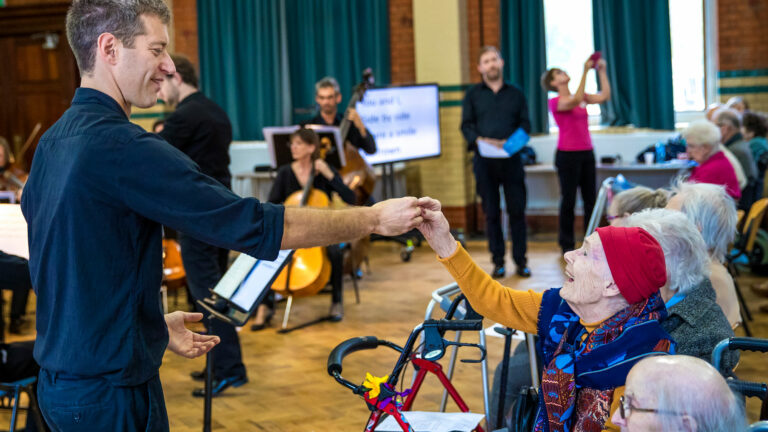 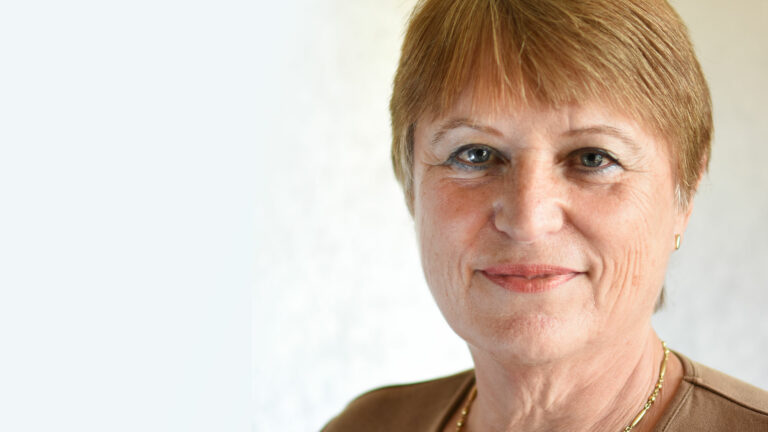 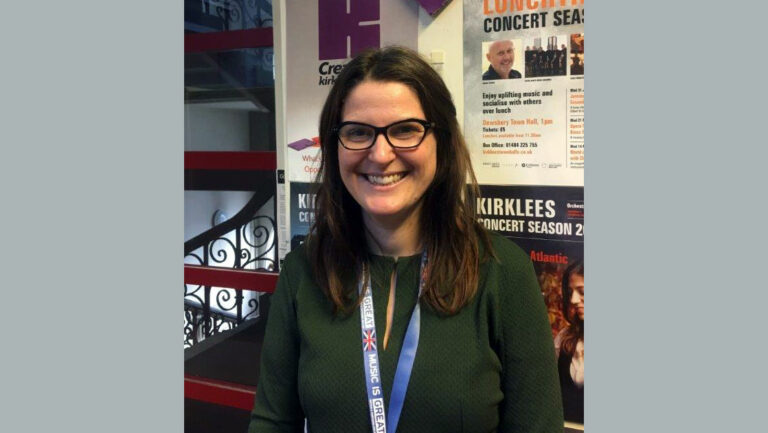 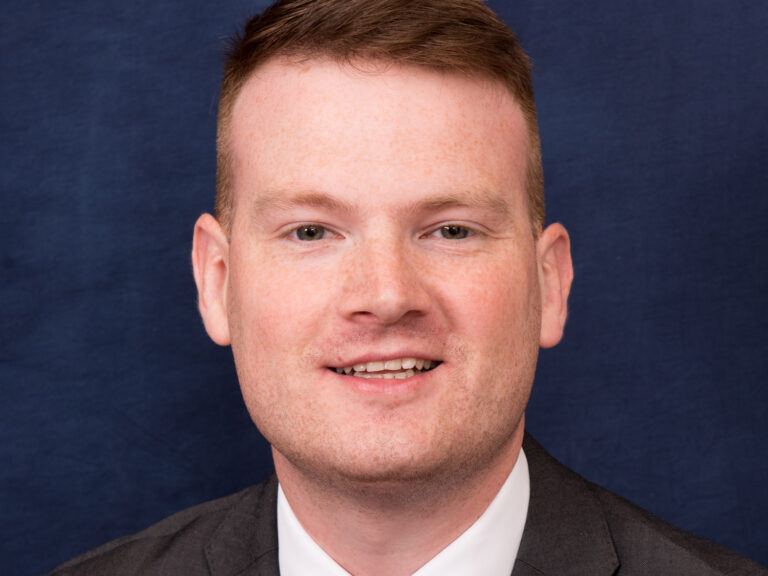 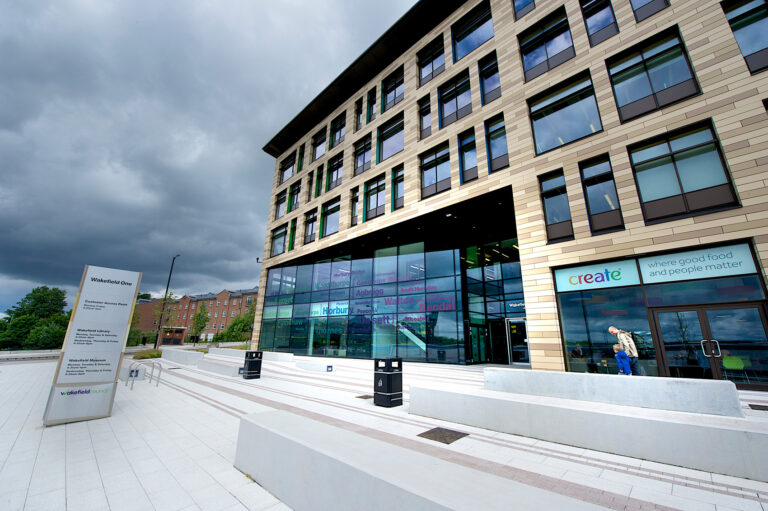 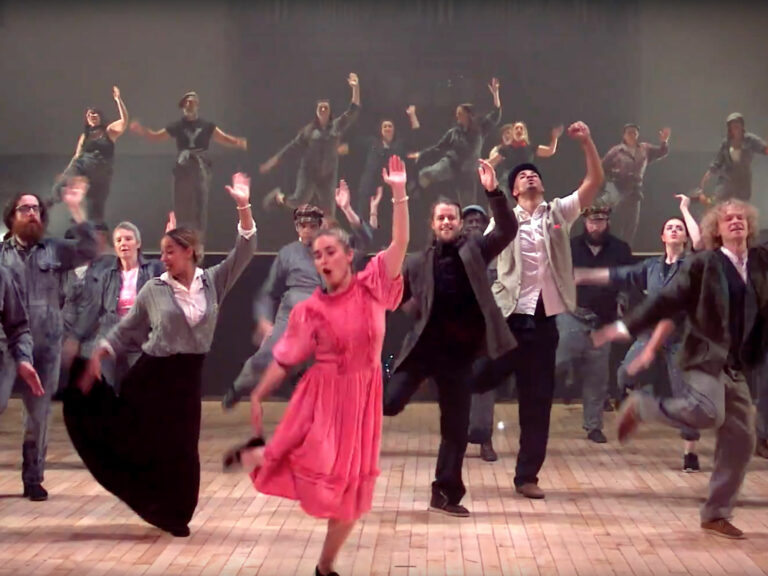 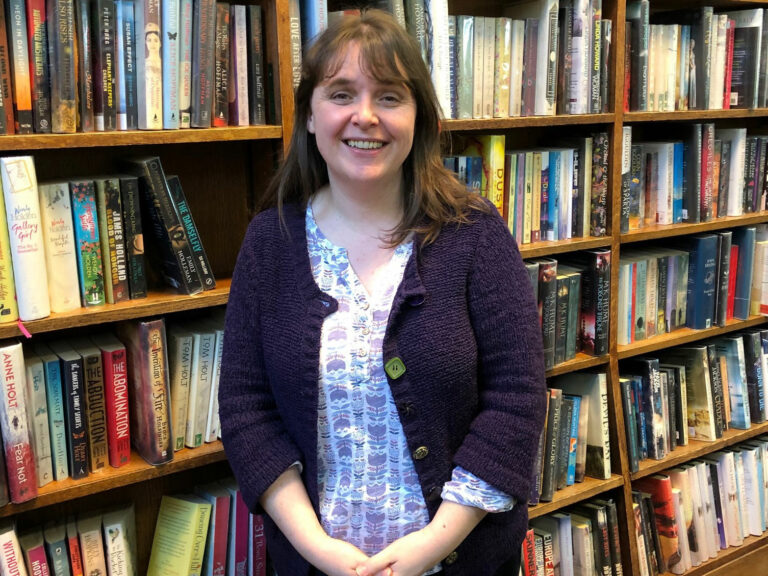 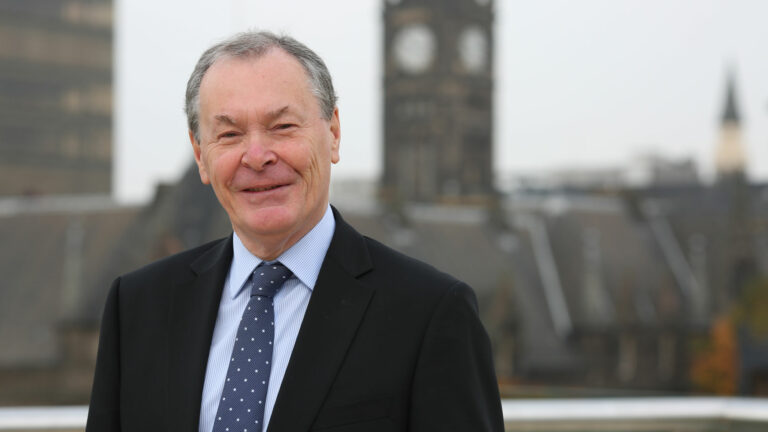 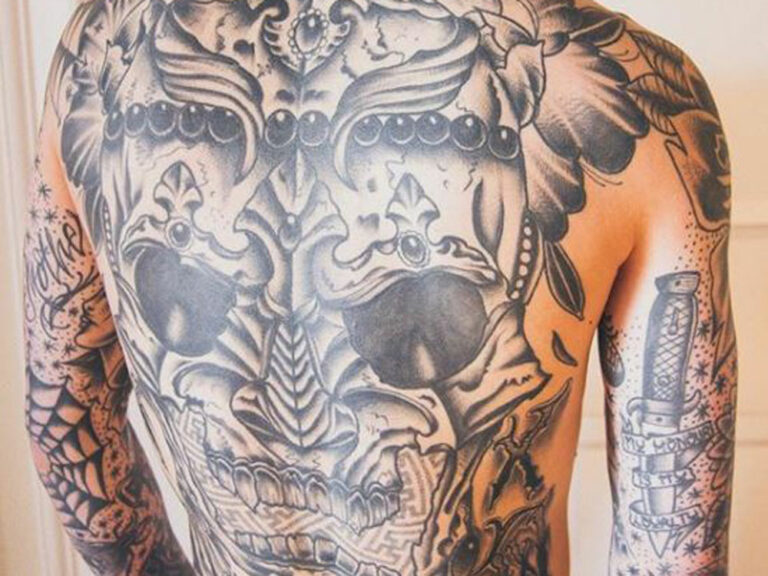