Hearts for the Arts 2021 shortlist announced

The awards celebrate the unsung heroes of Local Authorities who are championing the arts against all odds. 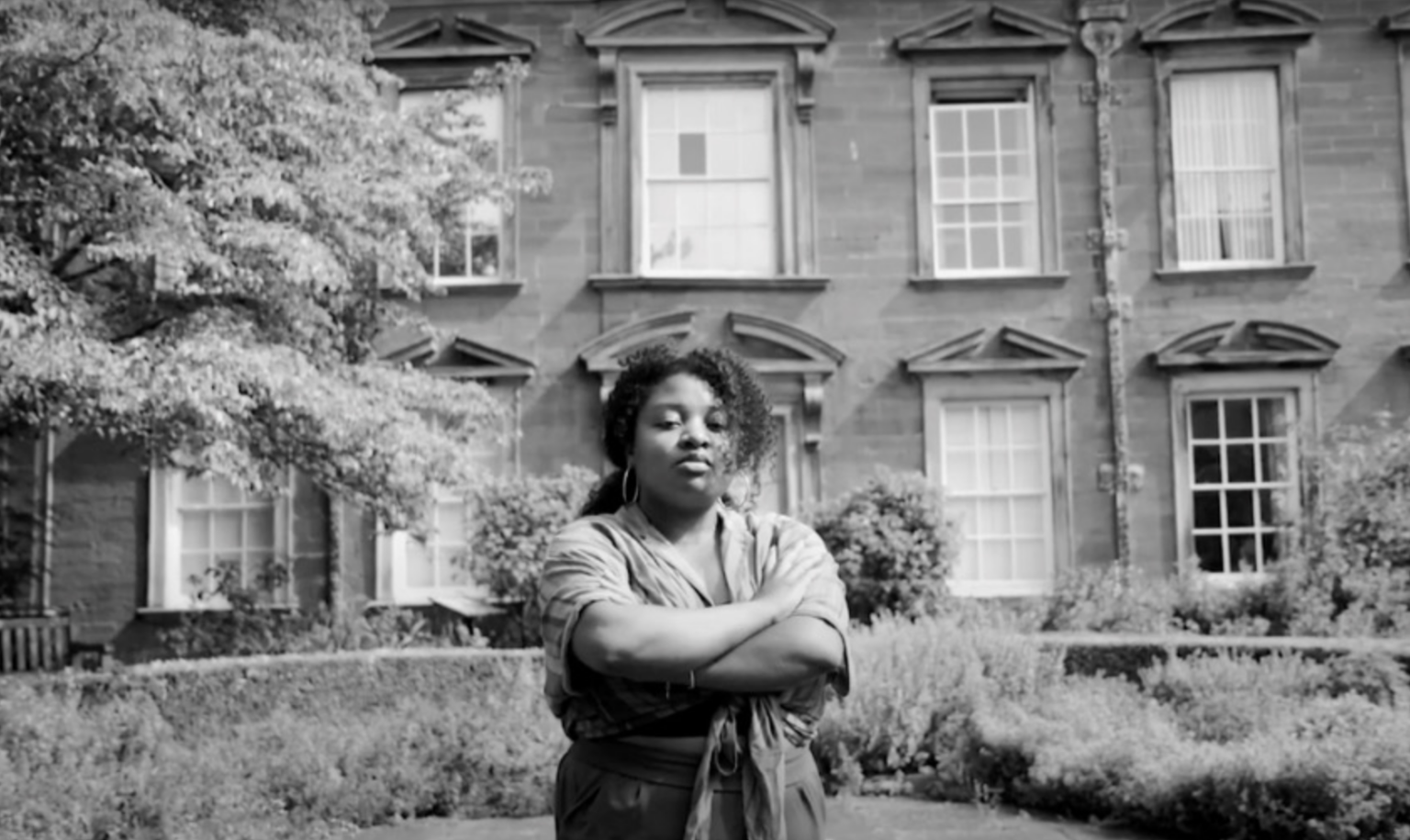 Today we announced the shortlist for the National Campaign for the Arts’ Hearts for the Arts Awards 2021. The awards celebrate the unsung heroes of Local Authorities who are championing the arts against all odds.

Despite the incredible hardships faced by Local Authorities in 2020, this year’s awards have seen the NCA receive a record-breaking number of nominations, as local communities turned to the arts for solace, strength and connectivity during the pandemic.

The Hearts for the Arts Awards were launched five years ago to highlight the achievements of Local Authorities continuing their arts services against a backdrop of severe financial cuts. Previous judges have included Susie Dent, Gary Kemp and Olivia Colman. Previous winners have included Hackney Council’s Windrush Generations Festival and Plymouth Music Zone.

The shortlist is made up of an exciting mix of exemplary projects and people utilising creativity to strengthen their local communities, economies, and wellbeing. From hosting online festivals to delivering creative toolkits to young people, and from opening brand-new cultural centres, to innovating artistic collaborations with health professionals, this year’s shortlist are the clearest case studies for the necessity of creativity to all of our lives.

Samuel West, Chair of the National Campaign for the Arts, said:

“After such a difficult year for all those in local authorities and the arts – a year of loss, postponement and distance – to be able to celebrate these shortlists, full of people and projects that brought us together in new and life-saving ways, is a real joy. We’d like to thank our partners for working hard to make this year’s awards happen, and especially the local authorities who have been adapting and promoting their arts services at a time when communities have needed them most. I am thrilled that Hearts for the Arts can show some love for the creativity, ingenuity and commitment of those on this year’s shortlists”

This year’s winners will be selected from the shortlist by a judging panel of key arts industry experts and practitioners, including:

The winners of the Hearts for the Arts Awards 2021 will be announced on Valentine’s Day, 14th February.

The National Campaign for the Arts present the Hearts for the Arts Awards each year. The awards are delivered by the NCA, in partnership with Culture Counts; the Local Government Association; Thrive; UK Theatre; Voluntary Arts Wales, Wales Council for Voluntary Action.